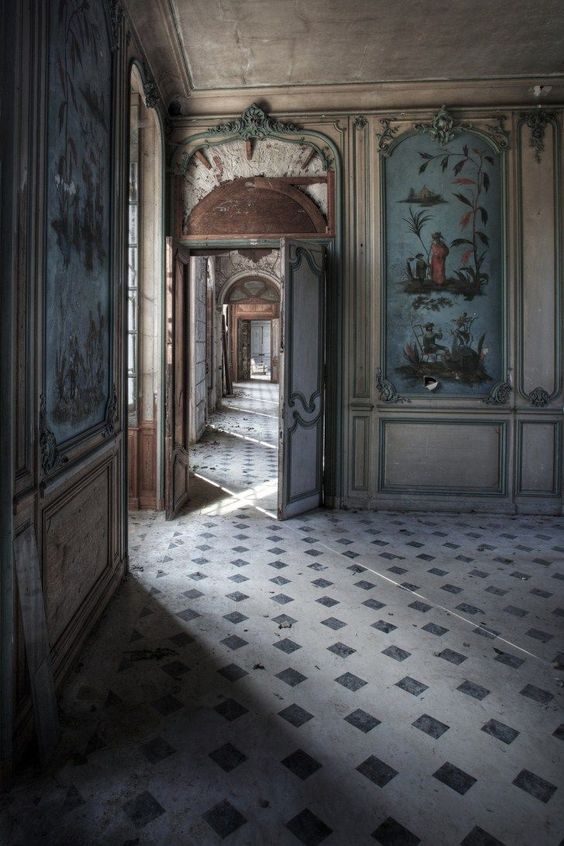 The heroine clichés
The heroine clichés are often worse than the hero’s clichés, because they almost always show the woman as having a passive role in the plot, rather than an active one. She can be among the following:

My heroine goes against every one of these cliche heroine ideas. Ella Henry is an It Girl, a young writer who inherited wealth, has loads of friends, and is a bit of a hot mess! Everything I wish I was at 25, I guess! Although Ella is a bit of a Libertine something I could never be. What would mum say??

My hero is a probably a few of the above but he’s a returned soldier so he’s got some good reasons to be struggling with fitting back into life. The there’s my other hero

Lickerish? Really? I’m surprised I didn’t find this one in The Bride Stripped Bare. Oh how I would have loved that book in year 10 when I couldn’t get enough of books that my parents wouldn’t have approved of if they’d known what I was reading!

Oh and here’s the opposite of Libertine…
chaste
puritanical

In twelve minutes Furious Fiction starts… I am almost at my word count for the first day of Nanowrimo. I’ve been at work all day (ugh) and can’t wait to get home and write!

2 Replies to “Writing a romance is not for the faint of heart!”