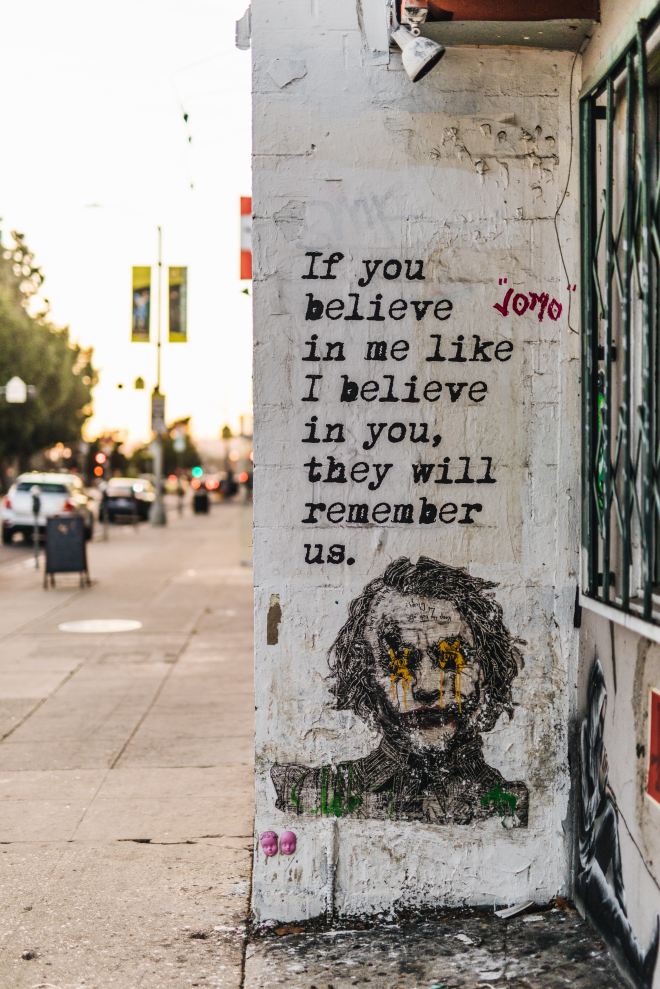 Dedicated to everyone who wonders if I’m writing about them. I am.

I think most authors would easily write their dedication if they were just acknowledging the input of those who helped along the way. Early on in our writing careers those wonderful souls who support, nourish and embolden us are often rare gems. Writing something pithy, poignant or brilliant, however, might take a little longer. I like the old fashioned ones; the simple ‘for my mother’ or ‘for Jim’. Oh, but I’m a sucker for clever. I try to be a bit clever. My first novel is partially dedicated to my dad, for ‘reading the second draft against his better judgement.’..not exactly Kathy-Lette-clever, I know…

My second novel will be dedicated to the city of Los Angeles, I think, because that is where it became a thing. Until I visited LA last year, Mimi was washing around in the sewers of my Id, and she came slinking out when I visited Los Feliz on a warm, bright winter’s day last February.

It was a strange and unexpected day in LA following a weekend of howling wind (remember when that helicopter went down in Vegas? It was that weekend…) We had made our way back to LAX to head into the mountains. The wind was high, they had warned, but the pilot decided to give it a go. The flight was bumpy but nothing I hadn’t experienced before. The last 10 minutes were harrowing with the pilot aborting the landing around 30 metres from the ground.

We had to sit there, as though nothing had happened, all the way back to LA, while a moron behind us talked about how his uncle could have landed the plane… The plane shook and bucked but eventually we landed back at LAX, the air cool but still.

After kissing each other and the tarmac, we found a hotel, ate some soup that tasted like the best thing on the planet at that point and fell asleep in a big comfy bed. Next morning, knowing we had dodged certain death, we took ourselves off into the Hollywood Hills for the day to soothe our souls and remind ourselves how good it was to be alive. The Monday morning but the traffic wasn’t horrendous and we made our way over to the Griffith Observatory, a sight we had missed the previous week. It had been closed for filming and anyway, the haze that often hangs over LA obscured the view. That morning was clear and we could see the ocean and beyond. We heard a woodpecker, we recounted all the movies and tv shows that featured the Observatory, we walked the dusty trails, finding ourselves standing in front of The Greek Theatre.

When we popped out of the scrub we were surrounded by flash houses. We ate lunch at The Mess Hall Kitchen and then were too full to try the French Patisserie but we found the book shop that made me want to open a book shop all over again…(spewing I didn’t know about The Last Bookstore…) Oh, well, I’ll go back again, perhaps to negotiate a movie deal. After all, my Mimi was born to be a star…