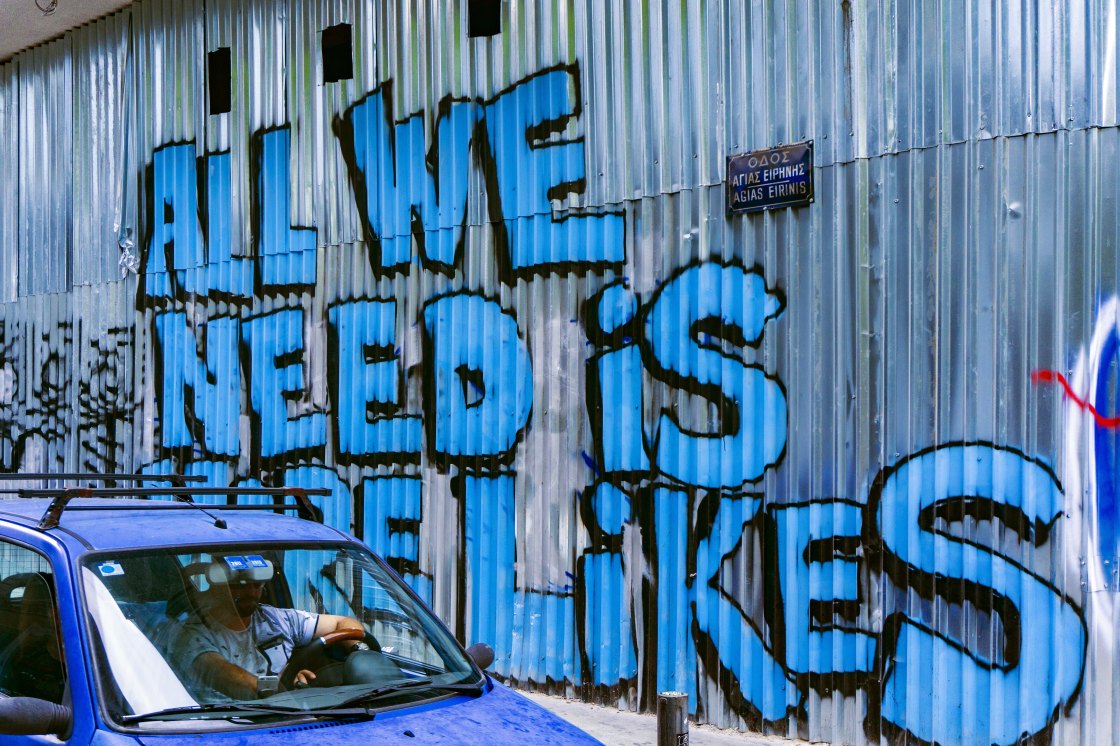 independent publishing, Learning Out Loud, On Publishing, On Writing by Christine BettsMay 27, 2019

To platform or not to platform…

Every artist or writer launching or maintaining their career right now has to consider the need for a platform including a social media presence. Who wants to spend time marketing a book that they haven’t even written yet? Build it and they will come? What to build exactly, and the salient points being how much is enough, how little can I get away with, and how much time spent is wasted? So many of us get caught up in the networking to the detriment of our creative output.

Do you need a platform? Hells yes.

Some established authors decry the need for a platform or social media presence. Just write good books they say, and the industry will come knocking. I don’t think that’s true any more, and even if you do write something fab apparently they want to see that you already have some kind of decent following before they’ll throw their hat in the ring. However, even having a million followers doesn’t guarantee a publishing deal let alone a huge advance. You gotta have something to say, you gotta back yourself and you gotta have that je ne sais quoi. You have to be lucky as in the old story of Luck = Preparation + Opportunity. Brandon Stanton of Humans of New York had hundreds of thousands of followers on Insta back in the days before bots and the follow-to-unfollow nonsense really started and still struggled to parlay that into a deal. The winner of Australia’s Got Talent, Bonnie Anderson had to work as a dishwasher on $6 an hour to make ends meet. There are no guarantees! All the preparation in the world won’t mean a thing if there’s no opportunity, but perseverance puts us in opportunity’s path!

I was watching an interview with a #trending person who is smashing it right now. She’s got her book out and she’s touring the US right now. Celeste Barber (if you don’t know who she is, get out from under your rock 😉 and look her up. Follow her. Laugh. Buy her book. Laugh some more.) is one of the hottest peeps on social medias and this year she took her massive platform and ran with it. She’s not an overnight success story though – her years of Preparation met with Opportunity – she’s been working at her career for years and she’s dead funny, clever, and seems like a genuinely decent and nice person. I don’t know her but I love her, can you tell?

In this interview though, she said something that made me sit up and wonder at the point of spending time cultivating a social media presence past a certain point. She was talking about her posting schedule, sticking to a strict timetable or she starts to ‘lose followers’. We all know there are bots operating on most social media platforms but surely if you don’t post for a day or so the only ‘followers’ you’re losing are the fake ones. I mean, when was the last time you actively unfollowed anyone because they didn’t post enough? Or maybe it’s just me. It takes a lot for me to unfollow someone. They’d have to post something pretty daft/dire/dreadful for me to bother unfollowing and as for not posting enough...surely people are more likely to get pissed off at someone posting too often? I certainly don’t unfollow someone if they don’t post regularly. Plus I’m not bothered if I follow a million people. If you’re one of those famous or wannabe famous types who follow no one what exactly is on your feed? Adverts? Follow suggestions for other famous people. How boring is that?

I don’t market this blog – I am still trying to work out what it’s really about!