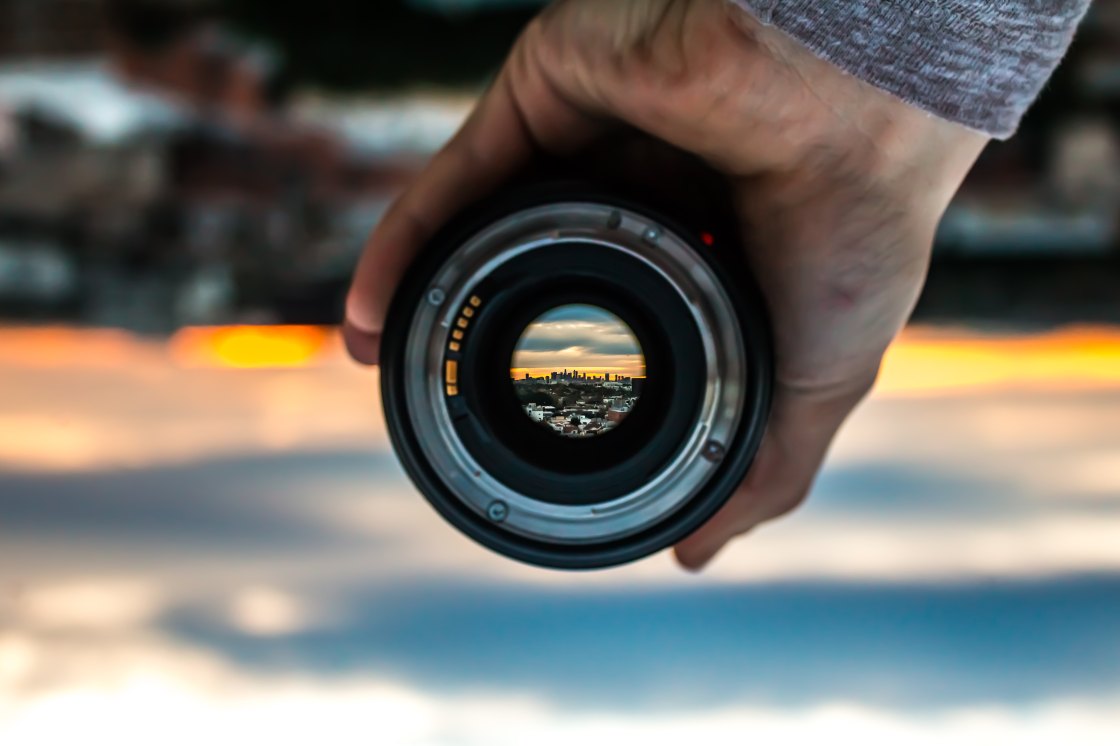 What I have learned this year #2 – Focus

When my son started Year 1, some of the mothers would to stand outside the classroom and watch through the windows as the kids prepared for their day. Just for a  minute or two. The kids were very cute in their uniforms and it was lovely to stand and watch them get settled. My son was always very aware of my presence so I made it a quick indulgence before going about my day. One of the mothers, perhaps she was a little like the Christina Applegate character from Bad Moms (but not Bad Moms 2 – that cameo was just weird…)

…anyway, this particular mum made it all very awkward. She would shout at her daughter ‘Focus….let’s call her Mary to protect the innocent…Mary, Focus!’

But you know what? That little girl is now a ballerina, has been on tv and is doing some amazing things I am told. No, it doesn’t mean she is happy – I don’t know her terribly well, just what Instagram tells me…(oh dear…) She is only in her late teens now…I bloody hope she’s happy! But my point it, focus probably did help her achieve her goals! (She also won a robot making competition in year 1 with a creation that was OBVIOUSLY made by her engineer father but the school didn’t give a fuck. It was all about appearances!)

Where was I? Oh yeah…focus…

I wish I’d had someone yelling focus at me through the window when I was a kid. No, I probably don’t…hahaha

No regular reader would be surprised by this but I LOVE NEW YEARS RESOLUTIONS! I am such a dork!

Until May this year I was still trying to do a bit of everything. I wanted to write but I felt the force of the SHOULD on my shoulders. (wow muck around with the pronunciations on that phrase…Enlgish is a bizarre language!) Until May I was scattered. I still thought I wanted to create my own range of artwork, prints etc, or to curate a range for designers. This was a SHOULD that was dragging me down. I didn’t want to do it, I just felt I should because…well that was what I had been doing for years and I was pretty damn good at it! But I felt it was no longer my calling – I still ove looking at art, but I have no desire to sell it and I’d say my desire to make visual art is limited to a vague desire to take photos. But oh man…everyone is a photographer these days! gah…and there are some seriously talented people out there…

I just knew that if I was going to make a living and a life around making visual art that I needed to give it my everything…and I just didn’t WANT to!

I tossed around the idea of going back to study and getting my Masters in Counselling and Psychotherapy but a couple of good chats with some great friends and my hubby made me see that what I really wanted to do was…just…write. So I did.

I still found myself distracted by shiny things. Mostly platform building (more than doubled my Insta and FB groups, met some amazing peeps who love Paris just like me…such dorks) and networking – so all good stuff, but now I’m focused. It’s all about the writing. If the writing is good enough, I’ll find my platform. That’s what I’m banking on.

What exactly am I doing..? Thanks for asking!

This is basically it – Daily writing – here on my blog and at least 1500 words of creative writing each day. This will see me reach the 1,000,000 word mark by next NYE!

Limiting my social media use to less than 15 minutes per day.

Reading as much as possible.

Writing 10 things I am grateful for each night – something I learned from #Last90Days and Writing my goals each morning. Now, this is some powerful stuff because I’ve only been doing this for 3 days and I am feeling it already. This practice prompts me to be mindful of my goals. During the day, if I am doing something I will stop and ask myself – Will this lead to more of what I want? Obviously, if the answer is no, then I stop and do something that will!

And it’s already helping me not to get distracted by people who want me to make art or my bad habit of chasing shiny things! I’ve been approached by three designers in the past week who would like me to make some art for projects next year and boy oh boy, was I tempted! But no, I’m passing on the details of other artists who can help them, people who are building their career and want this kind of work.

I feel my work is here, in this writing, somewhere. I’m hoping to just keep writing and then realise one day that I’ve found it.

Never forsake the grace in being because you want to become.

Mitch Horowitz urges us to be careful who we share our deepest desires with. He warns against announcing our goals willy-nilly. In The Miracle Club, he says ‘choose carefully to whom you disclose your plans.’ So I won’t be broadcasting my goals all over facebook or even here for that matter. I’ve never been that kind of person anyway, and while I’m happy to say I’m focussing on writing, I’m not going to bore you with the details. I’m hoping the proof of the pudding will be in the tasting!