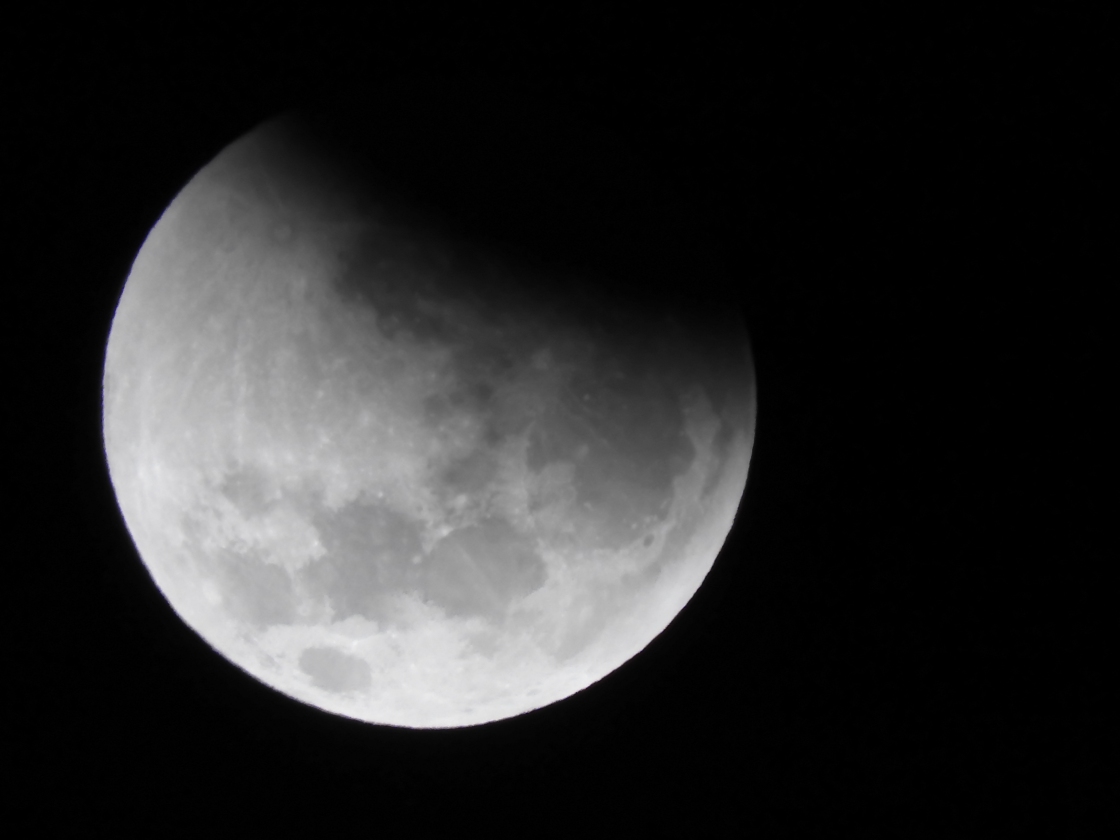 What I have learned this year #6 – The Shadow

Scrolling through my posts I realised that I had forgotten to post my #6 lesson for 2018. It reminded me of my mid-year discovery that the chapters in my self-published novel were a bit of a shambles. I hadn’t missed any chapters but the numbering was all wrong. How embarrassing.

So here’s number 6 a few days late and it’s quite fitting really because it’s about our shadow side.

Watching Stranger Things this year I began to think about what lies beneath. I’d heard of the idea of the Shadow self but I didn’t know too much about it. To be honest, I still don’t. From what I understand that the Shadow seems to be the last thing we look at on the road to self-realisation and this is probably because it’s uncomfortable.

Back in March, I came across this podcast quite, as it often happens, by accident. Derek Rydall is not for everybody but I love his all-in approach. He’s not pulling punches when it comes to personal and spiritual development for fear of offending anyone or being called woo-woo, so this podcast goes into his own experience with the Shadow and what we can do to work with and heal those parts of ourselves.

Here it is in a nutshell – If a seed tried to grow the way we’ve been taught to grow, it would never grow. It doesn’t try to pray away the dirt. It buries itself and it begins to grow, down down down into the dark. The deeper the roots the stronger the plant and then it emerges out of the darkness. Darkness isn’t a bad thing. That dank soil, that concentrated death and decay, is life in potential.

Heavy stuff! I’m reluctant to do it, but if I read back over my journals from July 2017 to May 2018 I think I would be amazed by how much darkness was coming out. We have to go deep to get to the roots and I was grateful to have the journaling practice, good friends to talk to and a therapist to visit when I felt the need arise. I am still struggling with resentment, abandonment issues, fear of loss, a predisposition to depression and social anxiety…you know, just like everyone else… It’s all part of the human experience and as Jung said, the deepest shadows are present when the light is strongest.

“A man is whole only when he takes into account his shadow.”
― Djuna Barnes

Here’s a fun insight into my shadow. Kimmy’s dad pisses me off. In Australia, there is a long-running advertising campaign on commercial radio that irritates me like a nettle in your sock, like a burr in your budgie smugglers, like American reality TV… I uncovered how much this series of adverts pissed me off one day with my therapist. Well-known Australian actor Roy Billing voices the campaign in which he talks about being such a doting dad to his ‘daughter’ Kimmy that he buys her the best security screens on the market. There are multiple scenarios in which ‘dad’ waxes lyrical about the wonders of this product and how buying it for his daughter has improved her life, safety, and overall fabulousness. Fuck you, Kimmy.

Now, I’m not going to go into this here, but it says a lot about my ‘daddy issues’ that this fictitious doting father pisses me off to such a degree that I can’t listen to the ads at all. How’s that for some shadow shit to work on?