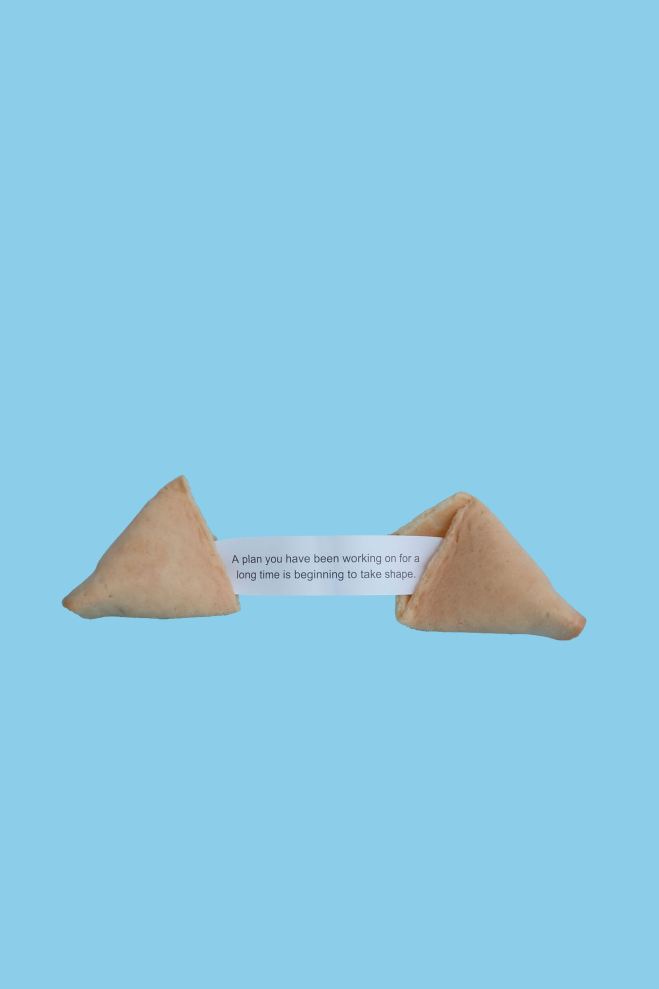 When I worked in an art gallery, artists would often come in and admire the works hanging on the vast white walls. Most were in awe of the work, and the prices, but some would come in with a USB or in the earlier days, a CD, and ask to have their work appraised. A rare few would say their work was better than the work currently hanging on the walls. My boss would be the judge of that, I’d think.

So many creatives compare themselves to established artists either favourably or unfavourably. Either way it’s not terribly helpful or healthy unless we’re looking at the things that a) we can control and b) arguably ‘really’ matter. The artists I knew back in the day were notoriously prone to exaggerating their sales, especially once social media got it’s hooks into us. The writers I know tend not to do this but I do know a few who used assisted publishers and still have no idea why they made no money from their ‘best-seller.’

It’s so easy to see a post on Instagram about another artist apparently ‘living the dream’ and feel like a failure. If that’s happening to you, get off the social media apps and go make something! We can’t control what other people are doing with their life or career, we can only do our own work, hone our craft and get a body of work behind us. If we want to look to other creatives for something to compare, let’s look at Stephen King’s early work ethic. He worked in a laundry then came home at night to hole up in his own tiny laundry at home to write. We can look at JK Rowling’s stickability that saw her keep plugging away at Harry Potter in the face of constant rejection. We can look at indie artist CJ Hendry who maintained control of her sales and intellectual property by believing in her work, honing her craft, and creating a massive following on social media.

Instead of looking at other’s output we need to look to their input for inspiration.

Speaking of social media…The writers of times past never had to spend time building a platform. They had other distractions, sure, but they never had Twitter to fool them into thinking ‘networking’ with the writing community was a valid use of their time. The days of advances, of generous 3-book deals are pretty much over, unless you’re already super-famous. The question then is if I have a million followers on Instagram, why would I need an advance and a traditional ‘deal’ (agent, publisher, gallery…)? Why not embrace Indie and reap the rewards? Why? Because so many people still view the old model of agents and galleries and ‘deals’ as the true mark of success!

Whenever I get caught in a thought-loop about publishing, success, money, etc, I just go and write for an hour. Action cures insecurity like nothing else and that goes for everything, not just writing or painting.