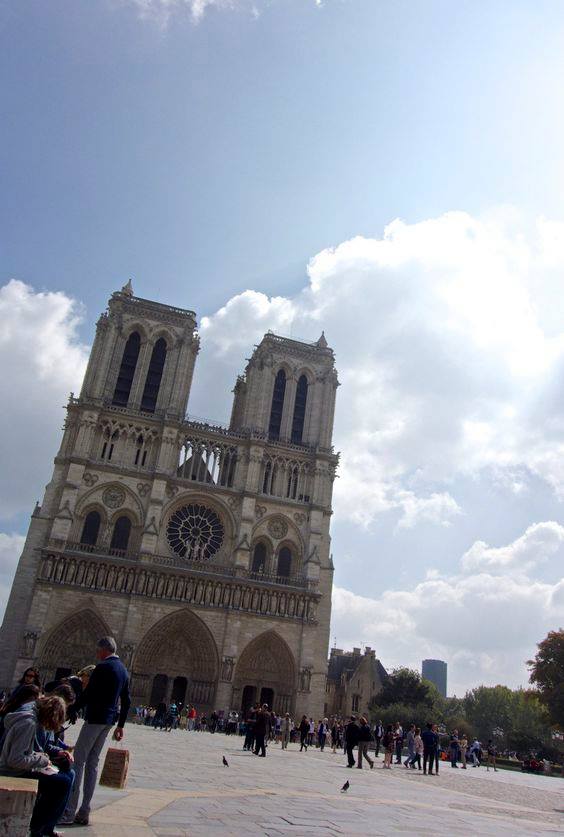 Can I help you?

“I walked a mile with Pleasure;
She chatted all the way;
But left me none the wiser
For all she had to say.

I walked a mile with Sorrow;
And ne’er a word said she;
But, oh! The things I learned from her,
When Sorrow walked with me.”

Had a good 5 hour natter with my sister last week. We tend to get onto some deep subjects and Saturday was no different. One subject we spent a bit of time on was Is struggle Good for us?

We’ve all heard the cautionary tale about how the butterfly must struggle and force its way out of the chrysalis in order to be able to fly. Likewise, it’s well established that struggle can be character building and help us grow. But why are humans like this? Why do we have to burn ourselves on the stove before we’ll believe it’s hot? Is it evolutionary? Are we stupid? Why the on earth do we have to learn everything through suffering?’

I know it’s not just me.

I know I’ve learnt life-lessons fast when faced with big life stuff. Then when I think about how long it took me to leave the Dream Job; I stayed in low-level misery for years. Maybe there is a direct relationship to the amount of pain and pressure involved and how desperate we are to learn. That makes sense.

I wish it wasn’t so, but that’s human nature. We don’t know what we’ve got ’til it’s gone, we keep eating crap until we get a bad diagnosis, we don’t say the things we want to say until it’s too late.

We need to do regular, honest self reflection if we want to grow and learn without first getting the uppercut from the universe.

I sometimes feel guilty that all I want to do is write and enjoy my life. I should be helping others. I often hear writers say that they feel their work can help people, but my pretty stories about Paris are simple entertainment. There are no deeper messages. Is it okay to be that shallow?

Growing up in a religious family, our parents tried to instill in us a life of service. I am often concerned that my desire to live a creative life, to write pretty (petty??) stories about Paris, is a bit of a waste of time. Should I be helping more? Should we all be helping more?

Then this TED talk popped into my inbox. I am not the only one asking the question. I have a staff of 32 in my business and that keeps me very busy. I am often acting as a counsellor or financial advisor. As much as I never aimed to do the work I do, my husband says ‘well you can’t say you’re not helping people,’ to which I respond ‘to be fair, I never actually said I wanted to help people…’ Jokes, of course.

Nanowrimo update – I have hit 11,000 words after sneaking some work time to do a quick bit of organising of my word document. I’ve kind of hit ‘the dip’ in the project – the point at which it’s all going well but I might be a little bored by it. Plough on, girl…

Here’s a sneak peak at the opening scene.

Ella looked at Gaynor and nodded. She could see Prak and Dodds at either end of the Food Hall, filming equipment at the ready. The approvals for filming had arrived just an hour before so they had to move quickly. Ella was laughing, Gaynor had her model face on. Ella had never learnt how to have a poker face; she wore her heart on her sleeve and right now, she had no sleeves to speak of. She was doing all she could not to double over laughing at Gaynor who was strutting along the shiny floor gathering up fancy food items as she went, her slip dress left in a pile on the floor behind her.

‘She’s such a pro. I’ve always said walking for a living couldn’t be that hard, but I was wrong,’ Ella said hoping Prak’s microphone would pick it up.

She was so in awe of Gaynor; she almost forgot the point of the exercise. She started to pick items off the shelves and gather them in her arms. A hush fell over the Food Hall. People stared. For eleven seconds Ella and her friend and partner in crime, Gaynor, strutted the aisles of the most famous Food Hall in London, or even the world, stark, raving naked. For eleven seconds they piled expensive foodstuffs into their arms and headed for the door. At the twelve second mark they were both engulfed in scratchy woollen blankets as the two cameramen made an unsuccessful run for it.

Ella could not stop laughing despite herself. Gaynor was being led away by two store detectives, but she was being held there in the middle of the floor. Shoppers had their cell phones out, filming.

Ella gave them a little bow. A wave was out of the question, swaddled as she was in her grey woollen cocoon.

‘What are we waiting for?’ she said and started to follow her friend. The security guard picked Gaynor’s slip up and put it in a plastic bag.

‘You stay right there, miss,’ he said.

‘Not in the buff, you haven’t, have you?’ he said. It was a rhetorical question, but Ella felt she had a right of reply here.

‘Of course, it didn’t, it should have gone without saying, shouldn’t it?’ He was angry.

‘No need to get snippy, you got to see Gaynor Shipley naked. You should be thanking me.’

‘Shut your mouth, the police are on their way.’

Ella shivered. She pursed her lips and opened her mouth to speak.

‘Shut it,’ the guard warned.

She closed her mouth again and smiled at the growing crowd. The official video might never see the light of day but knowing Dodds he’s still filming with his Apple Glasses. They were prototypes so the guards would have no idea what they were.

The store detective began to disperse the crowd. He smiled and joked with the people as they went on with their shopping with variations of ‘show’s over’ and ‘kids today, what are they like?’

A police officer approached with a carton in her hands. She had been scowling but gave a quick smile and wink. Ella breathed deeply and felt the box of expensive, commemorative edition Royal Wedding short bread dig into her ribs. She was about to be let off with a warning. Again. That would make it 7 for 7 this year. Ella gave her a huge smile and winked back.

‘Oh, I follow all your YouTube. You are so funny,’ she said. She stood in front of Ella and began to take food items out from under the blanket.

‘Steady on,’ Ella said, ‘are your hands warm?’ The young cop stifled a laugh.

‘You’re just so funny even when you’re not trying to be,’ she said as she pulled a bottle of bonbons out of Ella’s arms.

‘I’m always trying to be funny. Hey, how about we put the box on the floor and I’ll just squat down and put everything in it?’

The young officer looked a little disappointed, but she placed the carton at Ella’s feet. Ella crouched over the box and released the tiny boxes of macarons and chocolates she had grabbed just before the guard had grabbed her.

Once she was satisfied, she had no upmarket food stuffs left on her person, Ella stood up, held her hands out for the handcuffs and said, ‘Let’s go.’

The officer produced the cuffs and clicked them on. ‘Not too tight, I hope?’ She took Ella’s elbow and led her gently towards the lifts. They took a left turn and the officer punched a code into what looked like a prison door. In all the years she had been shopping in Knightsbridge she never suspected that anything so ugly and utilitarian was hidden back here. The walked in silence along a wide corridor and arrived at a service lift. The officer pushed the down button. She looked at Ella.

‘They are going to throw the book at you this time, you know. You should have stopped after the show you did at The Fringe. You’re an icon for a lot of young girls, so this is going to look really bad,’ the young officer whispered.

The call button didn’t make a dinging sound, no nattily dressed assistant in the lift. Just two huge cops that made even Ella look petite.

‘Mind your step, Lady Ella,’ the officer said. She was still smiling but as she turned to face her colleagues, her face became a mask.

As she stepped carefully over the gap in the old service lift Ella began to suspect that she might have taken things a little too far this time.