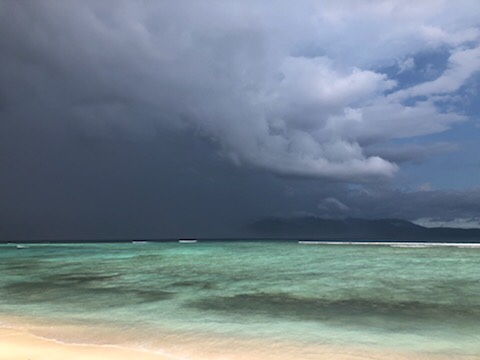 I woke this morning with this thought in my head…

‘if people aren’t allowed to change, why do we expect it of them?’

I’d just had a dream that I was at a very posh baby shower as part of a reality tv show. (wtf, I know). I am aware that dreams are just my brain cleaning itself, but it was like all my dreams, cinematic. Cinematic Brain Poop. The cupcakes, the bunting, the vintage kitchen were all so vivid but it’s unclear how the waking thought ties in with the images.

The girl I was with in the dream was someone I should be friends with, I feel, but it just didn’t work out that way. I used to work with her at the Dream Job but the day she started I was having a really bad day. While I was nice to her I was a whiny bitch so probably didn’t endear myself.

Yesterday I woke up thinking ‘cheese is vegetarian bacon’. Things are looking up.

I dreamed of the end of the world. I was foraging for food. It was awful and it makes me wonder why so many politicians are blasé about the future.

I dreamed of a storm over the ocean. I was high and dry but it was frightening. I had to remind myself I was dreaming.

Hubby said I need more positivity in my bedtime reading so I stopped reading The Pearl Thief and The Death of Noah Glass. (Gail, the newly dead don’t float. They sink only to rise days later covered in prawns. Just saying. I googled it but wrote ‘asking for a friend’ to throw the feds off my scent.) I’ll start reading The French Perfumer. I hope it’s sweetness and light.