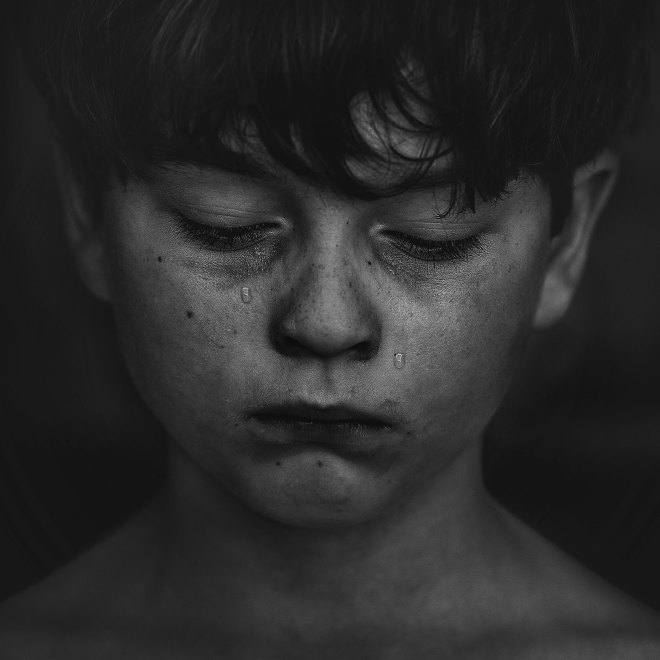 I’ll admit it. I’ve been watching Married At First Sight. Argh the shame. But seriously the producers of that show deserve a medal for getting me in because I normally jeer at people who watch shows like this. I’ve never watched The Bachelor. I hate Master Chef. And don’t even get me started on The Bachelorette! I mean have you seen The Bachelorette? As if 25 guys are going to squabble over one woman? Get real.

A couple of the people on MAFS have been sneaking around, something that in my world would be a source of shame but apparently I’m old fashioned! So tonight I’m thinking about shame because the word keeps popping up.

Researchers and clinicians in Massachusetts in the 80s found that shame was the reason for the extreme violence in their prison system. They developed programs to help inmates to heal and while successive governments have continually defunded the programs the inroads they made then are still felt all these years later. (Although imagine what they could have achieved had they fully funded it. Sad. )

Maybe the fear of shame keeps us in line to some extent, especially as kids. I remember getting busted kissing a boy at school. Oh God, The public shaming I received at the hands of the teacher still embarrasses me. But it didn’t stop me kissing that boy. (In fact, we ended up getting married! Ha. Stupid teacher.) I don’t know what he thought he would achieve. Was it a plan to reduce lunch time pashing by the year 10s? It didn’t work.

I’ve heard it said that No one has ever shamed themselves into being what they want to be. No child ever improved their grades or behaviour because someone shamed them. No one ever started a successful exercise regime after berating themselves in the mirror for a year.

Only positive action begets positive results. You can love yourself into change. Love begets love. Compassion is contagious.

{I’ve always been quite self deprecating. I don’t think I need to unpack why because I’m working on changing it. (Plus after years of therapy and personal work I bloody know why, moving right along.) Coming from an English/Scottish household, self-deprecation and ‘insult as humour’ was modeled at every family gathering. Hell, insult as term of endearment was standard.