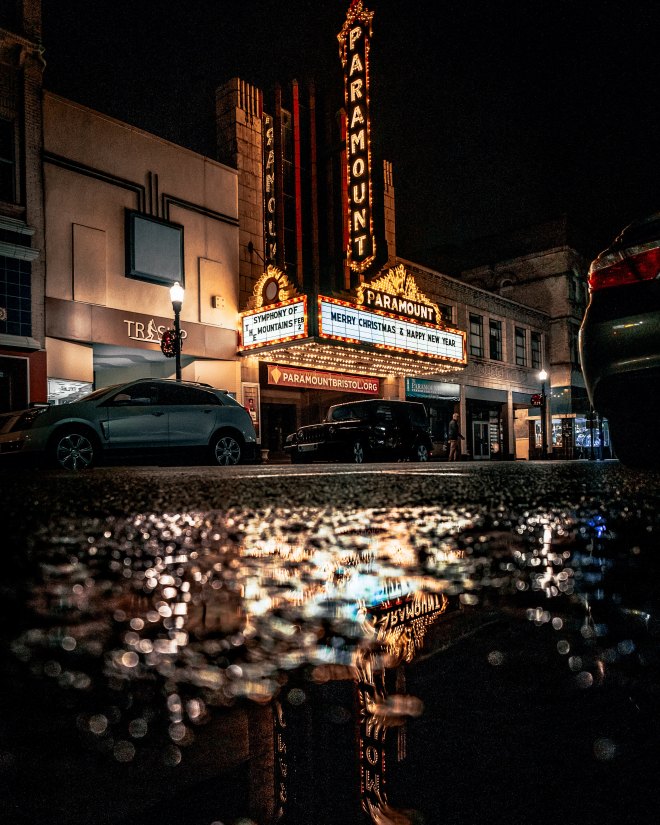 The Wife ~ everyone should have one.

Feminism, Learning Out Loud, What is Art? by Christine BettsMarch 11, 2019

Have you seen the Glenn Close/Jonathan Pryce movie The Wife? Yes, scroll on down for my take on it. If you haven’t, I suggest you remedy this situation immediately and come back here afterwards, ‘kay?

Okay, so I am going to assume from this point that you’ve watched the movie…there will be spoilers flying thick and fast because as I said, I’m assuming.

As pure entertainment, this is a wonderful movie, brilliantly acted and shot. The obvious aside, it’s a frustrating movie for any woman who has juggled their time between raising a family, building a career and ‘keeping a home’. Most women, especially those of us in more traditional partnerships have shouldered more than our ‘share’ of the emotional work/housework. Okay, maybe I am just speaking for myself, but I am sure I am not the only one who has said something along the lines of ‘Just because I have a vagina doesn’t mean I have to do all the housework!’.

I’ve often joked that I need a wife.

It’s not all about housework though. This movie (and the book, presumably, which I haven’t read yet) is hiding a darker story, which I hope is a rare phenomenon in real life. The titular Wife was the creative genius AND the ‘helpmeet’. He was a creative writing teacher, she his talented student. He left his unhappy marriage for her and he would have left her for any one of his mistresses if their toxic little ménage à deux didn’t suit both of them down to the ground. She was able to write and get published, something largely unavailable to her in post-war America while he was the public face of the published novels. The perfect crime? It all came apart when Pryce’s character started to believe, somewhere along the way, his own press.

It’s one thing for the people of North Korea to believe their leader doesn’t poop and quite another for him to believe it himself.

History is riddled with stories of the Great Man who couldn’t have done it without his wife. The great Edward Hopper, singular US painter, married the talented painter Josephine Nivison in 1924. Jo was singular too, in all the ways she helped her husband achieve his greatness, but she didn’t achieve any great heights in her career. I love Hopper’s work, even travelling to Paris in 2012 specifically to visit his blockbuster retrospective at the Grand Palais. With all we are learning in the age of #MeToo and #TimesUp at what point do we stop lionising these ‘Great Men’?

Should the work of anyone found guilty of historical crimes (or of just generally being a nasty piece of work) be devalued, destroyed just disappear off our radar? Or is it more important that we learn to separate the man from his work?

I watch a lot of old movies, love visiting museums full of paintings by the Masters and yet there have been so many former ‘great’ men who have been revealed as monsters. I love Picasso but he was, by all accounts, a horrible husband, a cruel parent and a bad payer. Does this mean we boycott his work? I honestly don’t know. It almost seems pointless once the person is dead, especially if devaluing their work further harms their victims somehow by depriving them of income or restitution.

There are artists who have fallen from favour in recent times as their misdeeds come back to haunt their estates and those who have invested in their work. Indeed, Donald Friend‘s work has only recently fallen out of favour with museums and collectors putting the works out of sight, perhaps hoping to shift them later when people have forgotten? Michael Jackson’s songs still play on the radio, although after watching Leaving Neverland, I think I will switch channels in future.

Society has gotten this very wrong in the past. When the art community in France realised too late (after his death) that Edouard Manet (the father of Impressionism) might have been onto something, they ‘retaliated’ against the most famous (dead) artist of the time, Ernest Meissonier, destroying much of his sculpture. What a ridiculous over-reaction. Meissonier hadn’t committed any crime but his name was dragged through the mud, much of his artistic legacy melted down.

Yet the French still regard Polanski as a genius.