the news according to me… or ‘are we all fucked, if so let’s party’

I spent too long on Twitter this morning, then I decided to head over to Facebook and read political posts there too. Stoopid behaviour, let me tell you! I am dead scared that I’m not the only one who has no idea wtf is going on and we’re all just winging it. Even those in power. Most of us are winging it in a humble, quiet way and we’ve got politicians going in like wrecking balls and fucking everything up.

Thought for the day ~ if you’re questioning yourself and the way you live your life, you’re probably on the right track. Conversely, if you think you’ve got it all worked out…

I didn’t go to an event last night in support of a great cause presented by a passionate campaigner for the environment because last time I talked to her (for a couple of hours) I fell into a deep depressive hole for about two weeks. I wonder all the time if I am doing all I can for the environment, but I remember the first time I was told we were damaging the earth. It was the late 80s and we all started to recycle etc, but things still aren’t looking good. I donate, I recycle, we’ve got water recycling tanks and solar, I eat a plant-based diet, which Sir David Attenborough said was the best thing we can do for the planet on an individual basis. I’m educating myself about the companies and political parties that do the right or wrong thing environmentally… I don’t feel it’s ever enough.

Today I wonder if let my friend down by not attending and let myself down by giving in to my shadow, allowing myself to feel overwhelmed instead of giving my support. Or did I practice self-care and know that I would not be at my best on five hours sleep? To be honest, I didn’t fancy another two weeks down the rabbit hole, but is playing Ostrich ever okay? Isn’t this part of growing up, like really growing up?

I wasn’t going to post this. My computer crapped out as I was writing it, so I thought ‘ah that wasn’t meant to be posted…’ but I went to yoga and lo and behold I did want to post it. I had coffee today. And one yesterday. I get so caught up in self-denial. Perhaps a past life as a monk? So today I had coffee and bloody enjoyed it. All things in moderation, right?

Speaking of moderation, I’ve been bingeing Russell Brand podcasts but I’m doing it in reverse order so I feel like Benjamin Button in a way. Have a read of this extract of Brand’s book, Recovery. It’s fucking awesome. 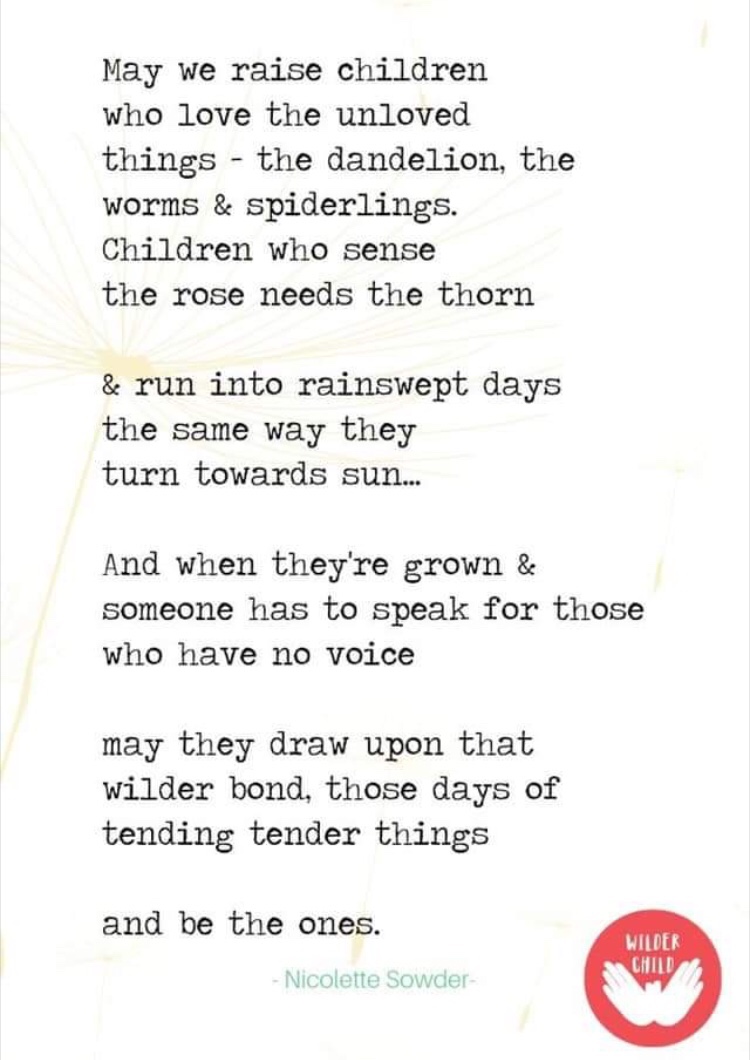 I am thinking about this right now. If it’s never too late to have a happy childhood then it’s also not too late to teach ourselves to love the ants and the clover and fight for the pigs the way we fight for the lions and giraffes, to demand that politicians and religious leaders are accountable for the work they are handsomely paid to perform, for which they so willingly throw their hands in the air. Perhaps if every man (and woman) were tasked with spending 2 years in politics things might be different? But then they should also spend a few months working on a cancer ward, a few behind a checkout at a supermarket in a low-socio-economic area and another couple as a teacher-aide. Now that would be a National Service I could get behind.