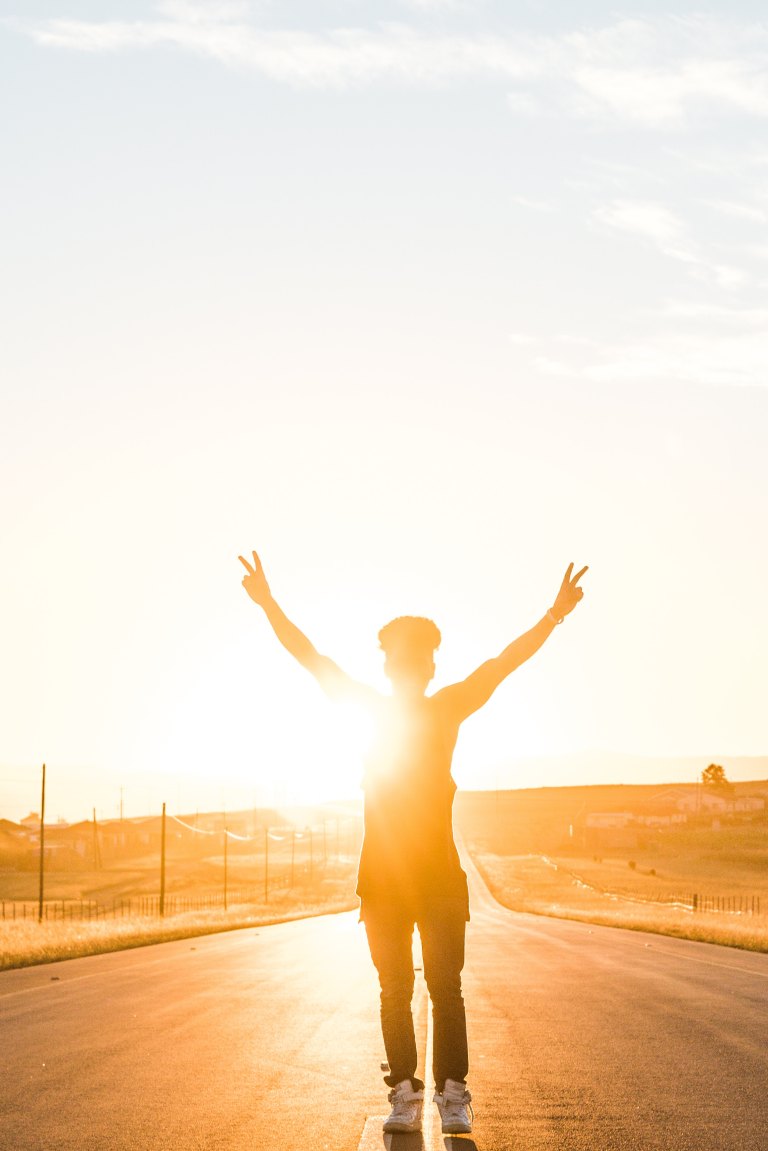 I re-read some of my recent work and it’s nice. Nice. Inoffensive. Sweet. I was enjoying writing it, but now I’m worried it’s boring. I write all kinds of things and I’ve just realised while writing this post that I worry about everything I write. Is the story about Mirra, the research scientist, too bleak? I mean she discovers a new strain of the plague, there are zombie monkeys…

I just write want comes to me and that’s all I can do. If it’s sweet then so be it. If it has a main character to manipulated a man for 20 years with a fake pregnancy, then so be it…

I didn’t post this last night because I quit half-way through writing it to watch a god-awful show called Married At First Sight. It’s a train-wreck of a show but they got me hook, line and sinker last night. It’s like the producers gathered up a bunch of really damaged people and thought ‘this could be fun’ with little regard to the long-term ramifications of their experiment. So much for positivity!

Let’s be really clear that positivity is not my default position. Being chipper is not my factory setting. I came with the down-turned mouth and the personality to match. Depression, whether or not it’s cutely defined as the black dog, has dogged me (P.S. I never met a black dog I didn’t love…) I spent the first 22 years trying not to be so sensitive and the next 20-odd trying not to be so hard.

Robin Sharma, in The Monk Who Sold His Ferrari, says we can’t afford the luxury of a negative thought. Luxury!? I’ve been rolling in the shit most of my life and it’s hard to get the stink off. It takes practice and serious amounts of mindfulness to stay positive. To make a positive life, we must think positive thoughts. Is it that simple? And does that mean we should only watch positive movies, read positive books, especially if we don’t want to end up like Hemingway and the rest of the tortured-genius crew? Should we write only positive stories, because that’s not really all of life, is it? So why do we want to read (and write and make movies) about death and cheating and bad things happening to good people?

I’ve asked this before and I’ll keep on asking until I get a better answer… Must we suffer in order to grow? Really? Dr. Joe Dispenza assures us that we can grow through joy and enthusiasm, so why does it take hitting rock bottom to crack us open?