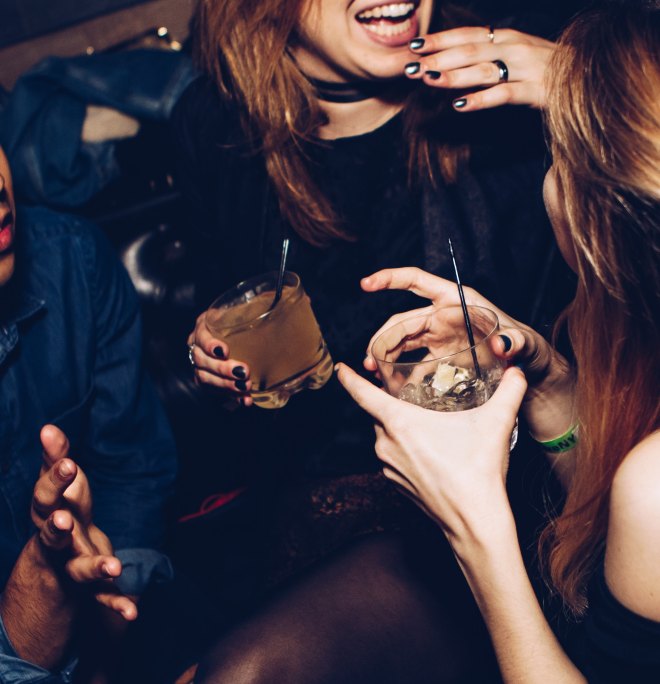 If you’d told me two years ago that I would have written a novel, two first drafts and various other stories almost exclusively populated with Strong Female Characters I would have protested strongly, vehemently I might even have laughed.

The world is a very different place now and I am a very different person. I have well and truly renewed my Feminist membership. As an educated, white, middle class woman, feminism was a bit like, say, the public transport system. I knew it was there, a bit of its history and why it was necessary. I’d used it to help me get to university and I would have used it more if I’d decided to continue in a career in Government or Education. But I didn’t feel I really needed it. 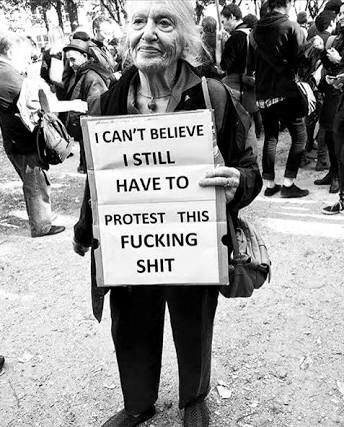 Here’s an excerpt from what I am working on for Nanowrimo. FEEDBACK WELCOME!!!

Shelagh stalked through the foyer of the building with her Hermes briefcase in one hand and the other shoved deep into her pocket. She had left her gloves in the car. It was very unlike her, to leave anything behind, let alone her gloves on a freezing cold day.

The doorman saw her coming and swiped his card to open the door for her. Dr.Barton looked like she was in the mood for firing people and he was clearly determined not to get in her way. He dashed over to press the up button for the elevator and smiled. He was obviously trying to be polite but he looked nervous and apologetic.
“My swipe card didn’t work. For the garage. Have someone take a look at it, please. It’s not really good enough,” she said.

She thought she had a way of looking at people that made them feel scared but empowered, like she wanted them to do the thing and not make a mistake, to have a little personal victory and make her day easier at the same time. Most people just saw a scowl.

“Right away, Dr. Barton.”
“I’m told Stella quit while I was away,” Shelagh said, staring at the silver lift doors. Another one bites the dust, she thought.
“Yes, ma’am. Yes, she did. You have…err, a lot of applicants upstairs.”
“Talk about kick a woman while she’s down. I went to my Grannie’s funeral and I come back to a shit fight. You know that selfish cow was my fifteenth assistant this year?”

She turned around to see an empty space where the young man had just been standgin. The doorman had moved so quickly away from Shelagh and returned to his desk that she almost laughed. She hadn’t really expected a response from him. Some people hated her, and most of the people she worked with were terrified of her.

When exactly did I become a complete bitch, she wondered. The entire village had made it very clear that they collectively held that opinion of her. How she had been so completely unaware of their utter disdain for her was a mystery. Perhaps that’s what happens when you’re loved so completely by one person, the way her grandmother had loved her. Maybe then, she thought, you don’t notice that everyone else hates you.

Unaccustomed as she was to introspection, she was relieved to see an empty elevator. She was confused and a little stunned to see a single tear sneak from her eye and slide down her right cheek. She had cried so much since losing her grannie but at this moment, it felt as though that tear was for herself, for her life that felt like it was falling apart at the seams.

Shelagh checked her hair in the mirrors wall and prepared for the onslaught of eager graduates, acting students, and wannabe film-makers who were all desperate to make their mark. They will all tell her that she is their idol, how hard they will work, blah blah blah, she thought. But they will bail as soon as the going gets a little tough. They all did.

The elevator slowed as it reached the 20th floor and the doors slid back. The entry to the offices was so crammed with gorgeous young things it looked like an Oscars selfie. Shelagh took a deep breath and stepped into the foyer. The entire group seemed to surge forward en masse. She raised her hand and said what she always said to the large groups of people that gather for one of her castings or if she was hiring someone;
“Whoever has my coffee has the job.”
Shelagh walked through the crowded foyer like Moses parting the Red Sea. She could hear the scurrying as the horde made for the lifts and by the time she reached her office door silence had returned to the offices. She turned to the two hardy souls who remained.
“Whaddya got for me?” she said.
“Flat white, full cream milk, triple shot. Extra Hot.” The girl dressed head to toe in white leather held aloft a re-usable insulated cup.
“I’ve got one too,” the young man with the 20s mustache said, holding his trophy high. He got up and headed for the lift, taking a swig of the coffee. Shelagh was confused.
“It’s not extra hot. I’ll show myself out,” he said.
Shelagh took the coffee from Leather girl and took a sip. It was extra hot.
“Wait. What’s your spec?” she asked his retreating back.
“Animation. Ma’am…animation. I have a Graduate degree and two years’ experience.” He turned on his heel and handed her a dossier. She took another long sip of coffee and took the dossier to her desk.
“Come in, both of you,” she said.
They looked at each other and followed. Shelagh pulled the mini-USB stick from the top of the dossier and plugged in into her laptop.
“This is good work,” she said. “You don’t want to be my assistant. Go and see Trent, the Creative Director. 18th floor. 3-month trial. Don’t let me down.”
She turned to the other applicant who had watched the exchange with interest.
“Okay, Sassy, how did you know about the extra hot? I’ve only just started asking for that.”
“I asked the doorman. He’s the bomb.” Yes, the doorman was great, she thought. He knew how she liked her coffee, but of course, the great doctor Barton didn’t even know his name.
Shelagh was impressed. They sat in comfortable silence as she read the woman’s curriculum vitae.
“Sorry for calling you sassy, but you are. Emma, do you know that you’re the first person who has ever come to an interview wanting to be my assistant who just wanted to be my assistant. You’re qualified and have the experience…to be an assistant.”
Shelagh’s face was beaming and her shoulders relaxed for the first time in weeks.
“Can you answer one question?” she said.
“I want 8,50 an hour and 4 weeks off in August.”
“No, I mean, yes, that sounds great, but no. My question was about the white leather. Why? And how on earth do you keep it clean?”
“Oh it’s not leather, it’s Pleather, plastic leather. I’m a vegan. The coffee is made on almond milk. I thought about ordering cow’s milk but I just couldn’t do it. Oh, and you just wipe it down.”
Shelagh burst out laughing. As a rule, Dr. Shelagh Barton did not laugh.