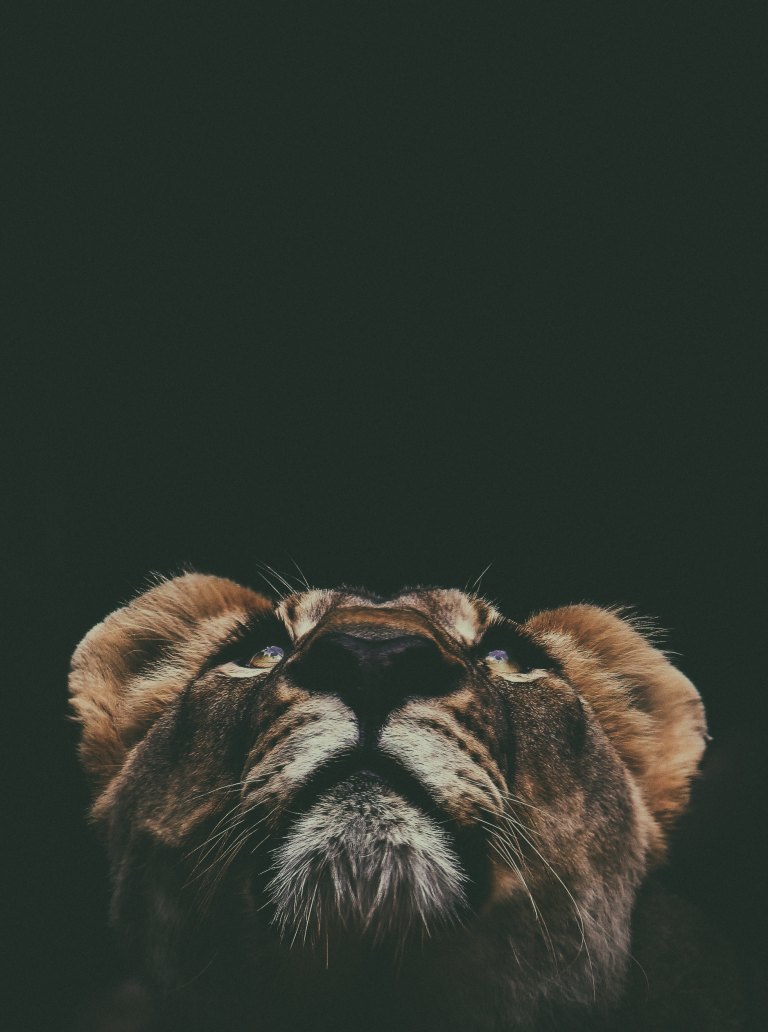 My husband plays squash. It’s a goofy game played by goofy peeps but he loves it. Most of his friends play and for the most part that are great people. Some of the smartest most driven people I have met if I really think about it. One of the most driven and certainly one of the funniest guys there loves to tell stories. Most of them are pretty blue in places, but the other night he told hubby about his favourite place in the world.

It’s the place he intends to have his ashes scattered when he dies. His friend owns a farm somewhere in Africa, and on that farm is an airstrip. His favourite thing to do when he is there is to sit in a little hut they have build on the hill above the airstrip, arriving before dawn, to watch the animals wake up. Apparently, heaps of animals from the surrounding plains make their way to that patch of grass. It seems counter-intuitive, to sleep out in the open, but hey, I’m not going to second-guess the instincts of an animal.

He says to watch a lion wake up is a thing of beauty. The lions stretch for a long time after waking, even going to a nearby tree and reaching their to full height on the trunk, deeply stretching their legs, backs, and bellies.

It really is something we should all do. Hubby and I went through a phase for about 6 months (over winter) where we just kind of hibernated, rolling out of bed around 7, feeling blah. I went off to yoga class and he went to squash but our morning routines were pretty non-existent. Now we get up early and do our stretches. It’s made a huge difference.

I’m a mad keen podcast listener as anyone who has read even a few of my blogs or had coffee with me 😉 will attest. I really don’t know how many people listen to the episodes I recommend. All I do know is that I WISH I had listened to one of the Kates when she told me 3-4 years ago to listen to podcasts!! arrgghhh

I’ve just downloaded Audible, and am about to embark on Strangers to Ourselves by Timothy Wilson. No doubt I will bore you with the details at some later date!

I’m trying a new method in Vipassana. Normally when I do a body scan during sitting meditation, I go from feet or base to the top of my head. I was listening to an interview with Abdi Assadi and he recommended we go the other way. I did this in my meditation this morning, leaving my beads beside the bed in favour of just sitting quietly with myself.

I am ‘trying’ to get more into my body, to experience my embodiment because even though I learned last year that I Am Not MY Body, I have learned this year that I am actually in this body for a reason, so I might as well explore it!

Omg 😮 it’s the end on May. Wtf? Anyway, ignoring the mess that is the world around us, the final day of the #mayauthorwipchallenge wants to know my writing goals for June. My main goal is to RELEASE #aliahenryandtheghostwriter 💃 🎉 I am very happy with the story so it will go up on #amazon for preorder this week and available 16th June- and will be available on my website on the 15th. 🎉 #writinggoals #romancereadersofinstagram #readersofinstagram #fiction #paris #france #writer #indieauthor
Day 30 of #mayauthorwipchallenge #AuthorQ&A 🌴 here’s me in Bali, reading a book and doing line edits. I miss #bali so damn much. So... here’s my Qs and As for this penultimate day of the challenge. Why do I write? If I don’t write my stories down they leak out of me at unexpected times. Have I always wanted to be a writer? Yes. I made up stories as a child and wrote my first travel memoir at 10. Did I like school? Yes and no. I loved learning but hated rules. Why am I so obsessed with Paris? Maybe I lived there in a previous existence. Would I live in France? Of course, for a short time, but not forever because I love Australia too. Is this my first book? No, I released Hotel Deja Vu in 2018 and in early 2020, a collection of novellas and short stories called Set in Paris. Any non-Paris themed books? Yes. My new story is set in Neolithic Gaul and Modern day London. It’s called Circle of Ashes. What’s something people find surprising about me? I have 6 brothers and 3 sisters. Favourite author? Too many to choose from. Kate Atkinson, Jackie French, Nina George, Bill Bryson, Elliot Perlman, Hilary Mantel, Diana Gabaldon. Worst thing about lockdown? Not going to my yoga class. Twitter? Writerpainter1 Facebook? ParisTimeTravel Best thing about being a writer? Definitely the amazon reviews. Jokes. Hanging out with other writers. Day job? A business in the tourism sector. Dream job? Full time writer and professional kitty wrangler. Nailed it.
If my #hotmess main character #aliahenry had Twitter. #mayauthorwipchallenge #writing #chicklit #strongfemalecharacters #travel #fiction
Ridiculously proud of my new books page on my website. Readers can now buy my ebooks directly from me and @bookfunnel does all the support stuff to make the download process easy. I’m not great at techy stuff but I pushed through the doubt and frustration and I’m pretty happy with the result. https://writerpainter.com/time-step-press/ #directsales #indieauthor #writersofinstagram #fiction #readersofinstagram #aliahenryandtheghostwriter @writerpainter
%d bloggers like this: