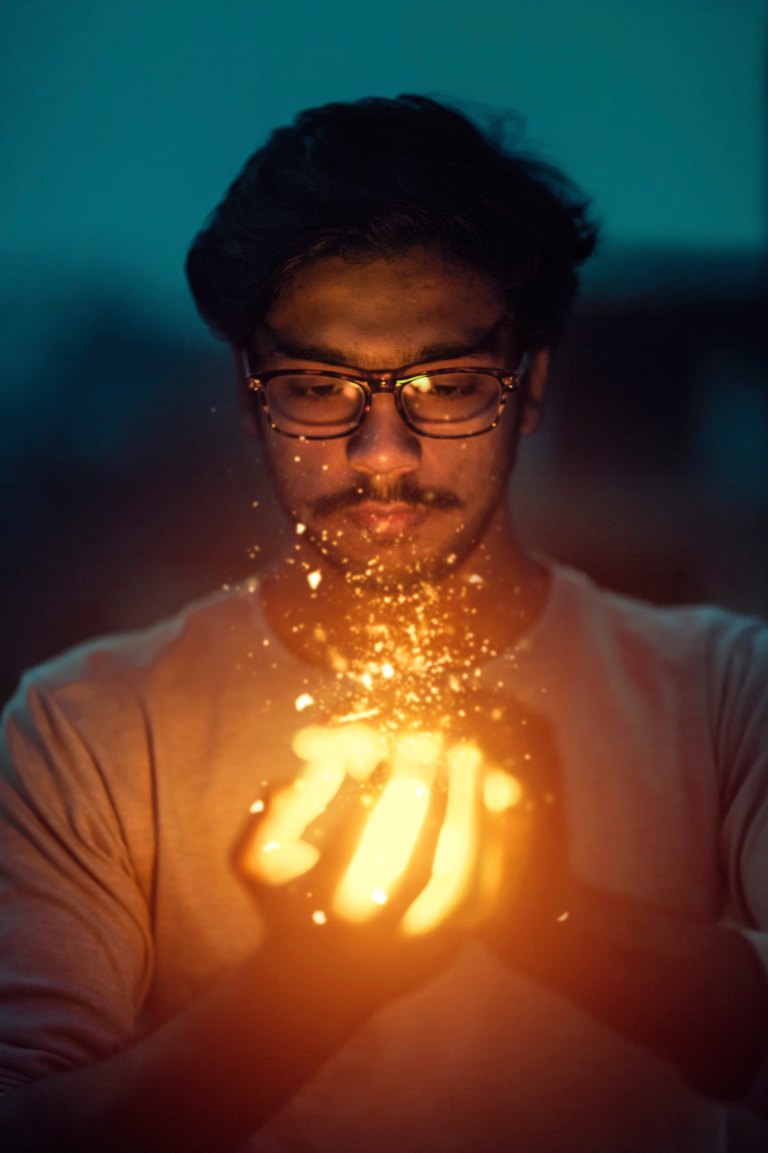 Day five of Nanowrimo dawned hazy and cool here on the GC but I jumped on the bike and headed to the beach regardless. The ocean seems to have turned upside-down. A local surfer told me that the currents at this time of year and the massive tides we’ve just had have drawn up the chilled water from the depths of the Pacific Ocean and pushed the warmer water north.

I for one am not happy about it. It feels as though we have just run from our sauna on the Arctic circle and are plunging ourselves into the icy water to close the pores. All that without the enjoyment of the sauna beforehand.

Anyway, it’s totes worth it because it makes us laugh and splash each other.

Nano is going well. I find myself wanting to write witches and earth magick into my story but I don’t know anything about those things and until about two days ago, have never really had any interest. Oh, Muse, you do fuck with us, so.

You don’t have to be original, just authentic. ~ Liz Gilbert

But I want to be authentic and original!! Truth is, I feel like I have little control over the direction of this story. Anne Patchett says there’s no such thing as a new story, so I’m just going to see where the story takes me. I have always been fascinated by Gaia theory, herblore, paganism, feminine power, so perhaps I need to research more rather than try to steer the story away from them. I’m nervous about doing that because I’d always thought a writer should ‘write what she knows’.

Having said that, my Camp Nano manuscript involved murder and artificial intelligence, neither of which I have a clue about! 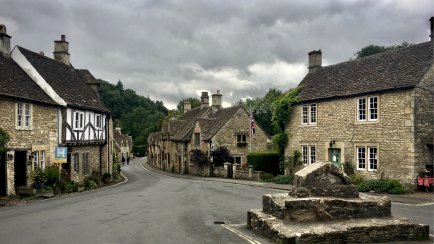 “Well if it isn’t little Sheila Button all grown up.”

It was the kind of thing that made Shelagh’s blood run cold and boil at the same time. She turned slowly away from the display of local dairy products that she had been trying to hide behind. She was on the telly; people should know she had changed her name, even people from the village. Barton was far more television friendly than plain old Button. Sheila or Shelagh was neither here nor there. Changing the spelling of her first name had been more to annoy her aunt than anything else.

She spoke softly, emphasising the pertinent syllables. She had absolutely no idea who the old biddy was, and she really didn’t care. The sooner she could get out of the god-forsaken town the better was her general stance on returning to her village, even when Grannie was still alive. Seeing the Cashmere Mafia cross the threshold of the tiny village store was bad enough, but to be bailed up by an elderly fan was the dizzy limit.

“We’re all so sad about Isobel. So sad. Your grandmother will be missed.”

Okay, so she knew Grannie, Shelagh thought. But then so did everyone else in the tiny village.

Shelagh put her hand on her heart. The acting classes had come in handy more times than she could care to mention, and that was usually in dealing with fans.

“We didn’t see you at the wake,” the old lady said, her tone slightly accusatory.

“Um, I was at an…” Shelagh had no idea what she was going to say.

“I was at a more intimate family do. You know, just those…close to Grannie.”

The woman was taken aback. If there was one thing Dr. Shelagh Barton loved, it was putting busy-body fans in their place. Once she had recovered her senses the old woman made a guttural sound, as though she was clearing her throat.

“You don’t know who I am, do you, but I know you Sheila Button. I think you went straight from the funeral to Femly Hall. Tried to stop the cousins from getting grabby with the Royal Doulton, didn’t you?”

The tone was more than accusatory. It was dripping with disdain.

“I did no such thing. I went to pay my respects quietly, in my own way. Privately.”

“Oh, the famous TV star wants privacy,” the old woman spat at her.

“Well, yes I do. There’s no law against wanting to grieve in private. I didn’t want to end up in the papers. I’m sorry, I didn’t go to the wake. I was…with my family…”

The old busy-body didn’t need to know that she had gone home to her grandmother’s house, and simply made tea. She’d managed to pretend for a few hours that her grandmother was still alive, that she’d just popped to the shops, or was out in her garden, talking to the rosemary and broccoli.

“I…I am your family, you ninny. Great Aunt Gwen, Uncle Roger’s widow,” she said, loud enough for everyone in the store to hear.

Shelagh felt the heat rising in her face. Great Aunt Gwen turned away from Shelagh and continued browsing the fruit, letting her last statement hang in the air like toxic gas.

Shelagh realised she was holding her deep breath. She breathed out and took the few steps to the milk fridge, removed a bottle and walked to the check-out. Everyone in the store was staring. They had heard Gwen’s outburst and if people in London could completely ignore even the worst public outburst, this village was the opposite. Gwen’s take-down of the posh lady from Femly Hall would be around the village in minutes.

The tiny girl at the register was blushing deeply, as though embarrassed on Shelagh’s behalf. She rang up the items in the basket.

Shelagh handed her a ten-pound note and mumbled that she should keep the change. Her eyes lit up. Her fake tan was so orange Shelagh wanted to suggest she try out for the local production of Charlie and the Chocolate Factory.

“That’s so kind of you. I like you on the telly. The one with the forensics team. I love when you find them old graves.”

Shelagh was glad she hadn’t made the remark about auditioning as an oompah-loompah.

“Why thank you. You’re the first person who has said a kind word to me since I arrived in this shit hole.”

Shelagh ensured her voice projected to the back of the store. She had noticed the curved mirror above the door that provided a good view of the store’s nook and crannies. She could see the Cashmere Mafia huddling behind the umbrella and Welly display. The check-out girl’s face dropped from ‘genuine smile’ to ‘confused sneer’ as she held the handles of the carry bag out for Shelagh to take.

“That’s probably because you’re not very nice to anyone,” she replied, as though the thought should have really occurred to someone as smart as Dr. Shelagh Barton.

Great-Aunt Gwen still stood behind the pile of apples, watching, arms crossed over her ample bosom. A loud snort came from behind the wellies. Shelagh snatched the bag from the check-out girl and stalked from the store.

Fuck you all, she thought as she walked towards her Tesla parked in the square.

6 Replies to “Where do you get your ideas from?”

My writing year in one blog post https://writerpainter.com/2020/01/01/2019-my-writing-year/ #writersofinstagram #writerslife #writingcommunity #blogging #indieauthor #writer
@parisobviously #perfection
Work in progress. After a crazy stunt that goes too far, the law finally catches up with Party girl Alia. Her agent whisks her away to France where she has a month to write her manuscript or see it handed over to a ghostwriter. In a crumbling chateau Alia, aka Lady Thalia Henry, meets the other writers and artists-in-residence and learns that what comes easily might not last, and the importance of being on the way to becoming. #writer #novel #fiction #strongfemaleprotagonist #bookstagram #writerpainter #artist #france #artistsretreat @writerpainter
Love an unexpected view of my favourite city #Paris #France @parisobviously ❤️
bodyandsoulnourishmentblog

a collective of children's story writers