“Write. Rewrite. When not writing or rewriting, read. I know of no shortcuts.”

I’m the kind of person who reads 4 books a month but at the moment my massive To Be Read pile isn’t going anywhere. I just can’t get into reading anything at the moment. (I did read a short story by one of the Kates. It was good. I’ll share her work when it’s published.)

I think it’s because Nanowrimo starts today. I’ve been in prep mode for a month, devouring everything I can read or watch on Mesolithic Britain, art theft, the triple goddess (thanks Kalliope for that idea), etc.

During October, I became the kind of person who binges old episodes of Time Team on YouTube. My MC is a presenter on a similar show.

Ps. Apparently I am not the kind of person who can eat only a few choc coated peanuts. 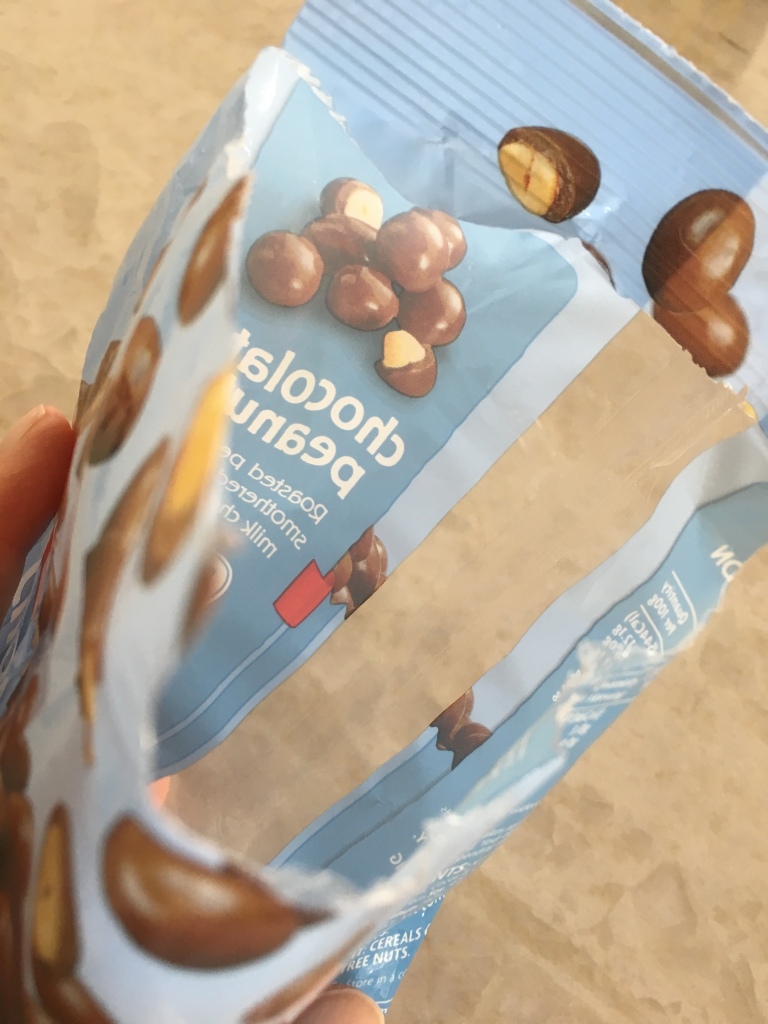 4 Replies to “The kind of person who…”

Omg 😮 it’s the end on May. Wtf? Anyway, ignoring the mess that is the world around us, the final day of the #mayauthorwipchallenge wants to know my writing goals for June. My main goal is to RELEASE #aliahenryandtheghostwriter 💃 🎉 I am very happy with the story so it will go up on #amazon for preorder this week and available 16th June- and will be available on my website on the 15th. 🎉 #writinggoals #romancereadersofinstagram #readersofinstagram #fiction #paris #france #writer #indieauthor
Day 30 of #mayauthorwipchallenge #AuthorQ&A 🌴 here’s me in Bali, reading a book and doing line edits. I miss #bali so damn much. So... here’s my Qs and As for this penultimate day of the challenge. Why do I write? If I don’t write my stories down they leak out of me at unexpected times. Have I always wanted to be a writer? Yes. I made up stories as a child and wrote my first travel memoir at 10. Did I like school? Yes and no. I loved learning but hated rules. Why am I so obsessed with Paris? Maybe I lived there in a previous existence. Would I live in France? Of course, for a short time, but not forever because I love Australia too. Is this my first book? No, I released Hotel Deja Vu in 2018 and in early 2020, a collection of novellas and short stories called Set in Paris. Any non-Paris themed books? Yes. My new story is set in Neolithic Gaul and Modern day London. It’s called Circle of Ashes. What’s something people find surprising about me? I have 6 brothers and 3 sisters. Favourite author? Too many to choose from. Kate Atkinson, Jackie French, Nina George, Bill Bryson, Elliot Perlman, Hilary Mantel, Diana Gabaldon. Worst thing about lockdown? Not going to my yoga class. Twitter? Writerpainter1 Facebook? ParisTimeTravel Best thing about being a writer? Definitely the amazon reviews. Jokes. Hanging out with other writers. Day job? A business in the tourism sector. Dream job? Full time writer and professional kitty wrangler. Nailed it.
If my #hotmess main character #aliahenry had Twitter. #mayauthorwipchallenge #writing #chicklit #strongfemalecharacters #travel #fiction
Ridiculously proud of my new books page on my website. Readers can now buy my ebooks directly from me and @bookfunnel does all the support stuff to make the download process easy. I’m not great at techy stuff but I pushed through the doubt and frustration and I’m pretty happy with the result. https://writerpainter.com/time-step-press/ #directsales #indieauthor #writersofinstagram #fiction #readersofinstagram #aliahenryandtheghostwriter @writerpainter
%d bloggers like this: