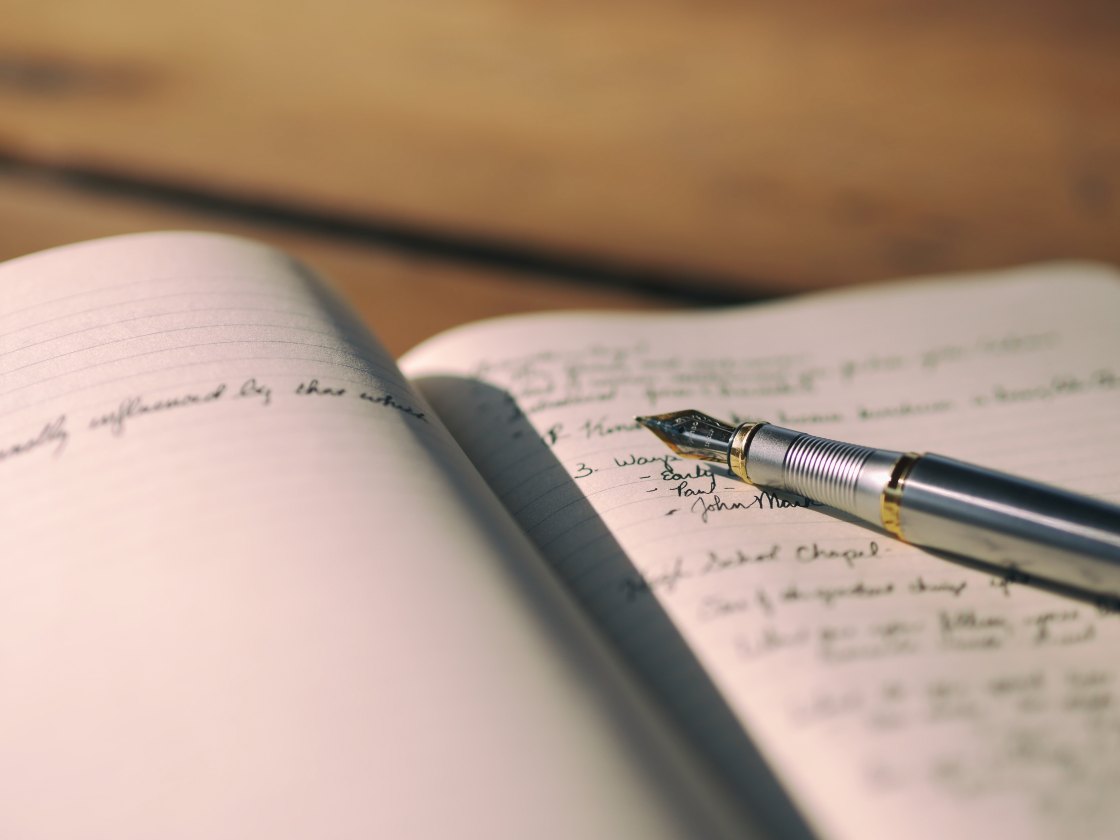 November is just around the corner and to many writers that means Nanowrimo, that crazy month when we smash out 1667 words each day to achieve the 50K novel first draft. I’ve been a bit slack with my writing goals since we moved house but like many others I’m using the month of October to prepare for the mayhem to come.

I’m being dramatic. I did 40K words in April for #campnanowrimo and I survived… seriously, it’s not easy but worth the time even just for the cute winner badge you get to post on Facebook.

To get us in the mood for Nano, social media platforms are using the hashtag ‘preptober‘ with people posting according to a list of prompts. 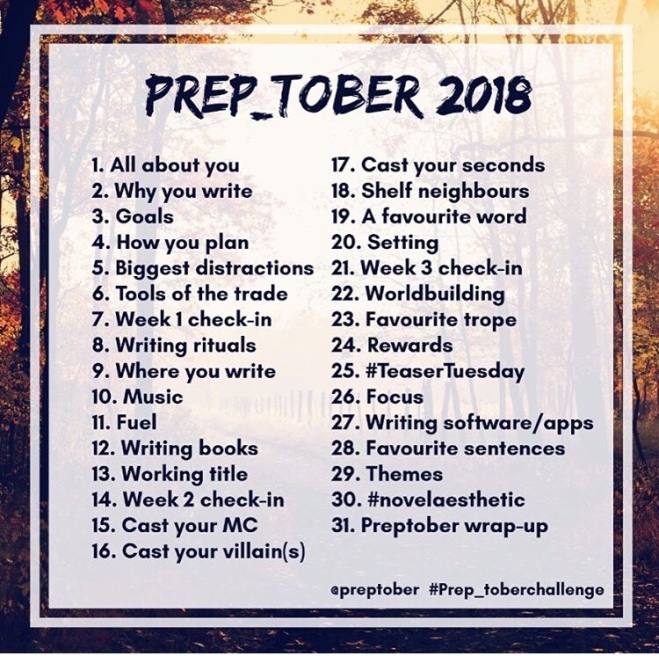 I got halfway through a similar challenge last month before losing interest so I’m a little reluctant to jump in here. The fact that I’m also doing #last90days stopped me. How many challenges can one girl take?

Plus, if I was participating, tomorrow I should post in the theme of How I Plan. Put simply, I don’t. I sit and I write. Stephen King told me to (in his memoir/treatise On Writing). How could I argue?

(I used to write in coffee shops but I’ve given up coffee. I could drink tea but to break the habit of buying daily coffees I’m writing at home.)

The main problem with the September preparation challenge on instagram was that I have been unsure about exactly what I wanted to work on in November. Two novellas have been on slow boil and I’ve been thinking about a memoir.

I’m going to (try to) get the first drafts of the novellas done this month (5K words down on the first one, The Paris Souvenir. It’s taken a strange, dark turn!) And I have shelved the memoir.

So that leaves the project I’ve been mulling over for months; a fantasy historical fiction about ancient Celts, Stonehenge and pilgrimage. I’ve got some photos of Stonehenge and Tintagel on my notice board and I am watching and reading everything I can find on the Camino, herb lore and ancient Celtic rituals. I’ve also got a book on geology. Party time at my house. 🎉 That’s my planning and when it comes time I’ll sit and write.

Insta challenge aside, the nano website has some great goal tracking tools to get us in the mood. I just set myself a seven day goal to get back into the habit of writing each day. I failed by an hour, but hey I got more than 5000 words down and surely 100 of those are good.

As I said, the story has taken a bit of a different path than I originally thought. I was really struggling with the story and considered putting it aside for a while but then at the 5.5 hour mark, I had a breakthrough and got the ending. After writing that I decided to ‘kill a few darlings’ and the story got dark alright.

It’s a sequel of sorts to my novel Hotel déjà vu. ~ A lost weekend in Paris changed their lives forever. Now nearly 20 years later, back in the city of light, she thinks he’s going to propose but he’s looking for a way out. 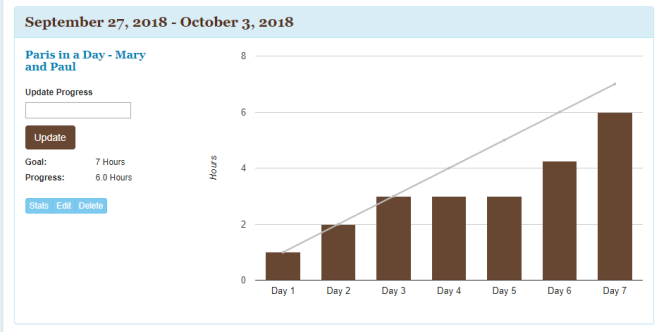 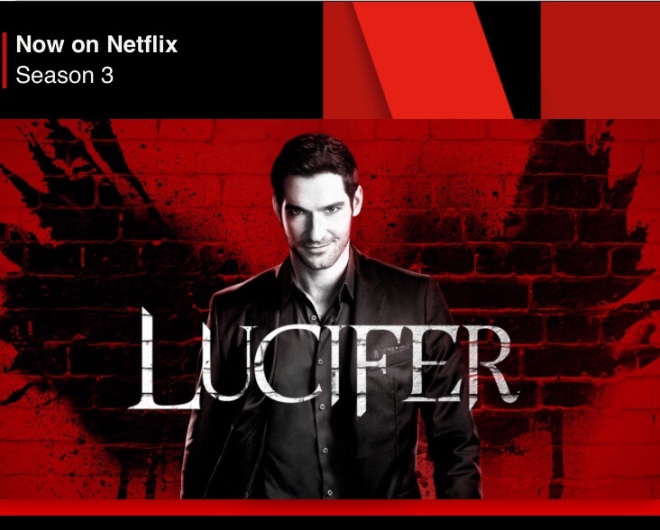 Now on the To Be Read list for obvious reasons 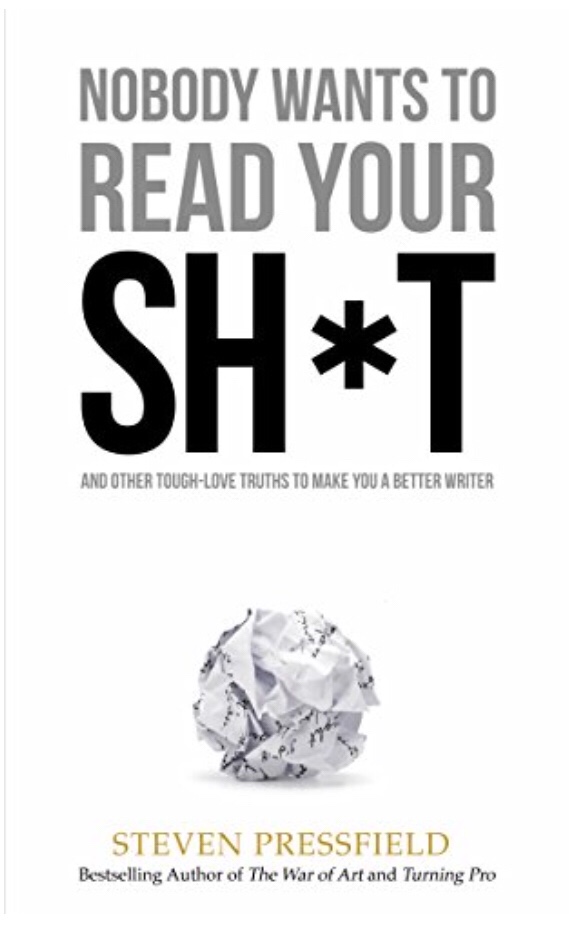