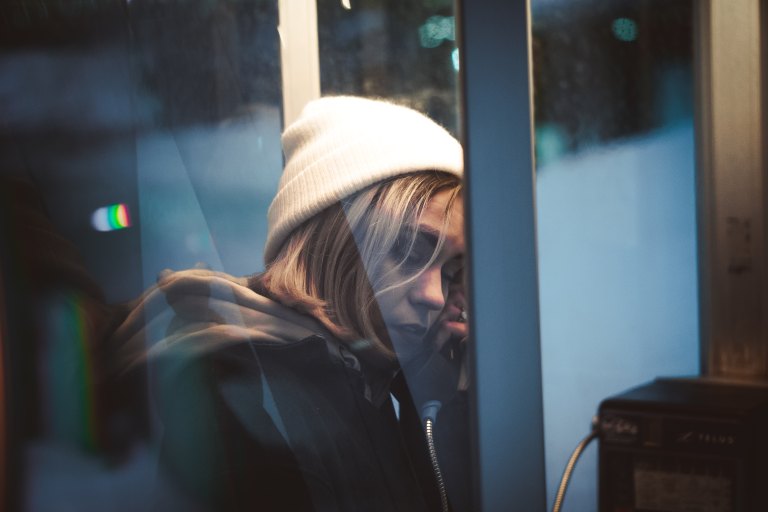 Do I have something to say?

I’ve always had the sneaking suspicion that I did have something worth saying. I mean, doesn’t everyone? Unfortunately, growing up being told that, as a female, my contributions were mostly irrelevant led to not a little bit of cognitive dissonance. I’ve got things to say but does anyone actually want to hear them? 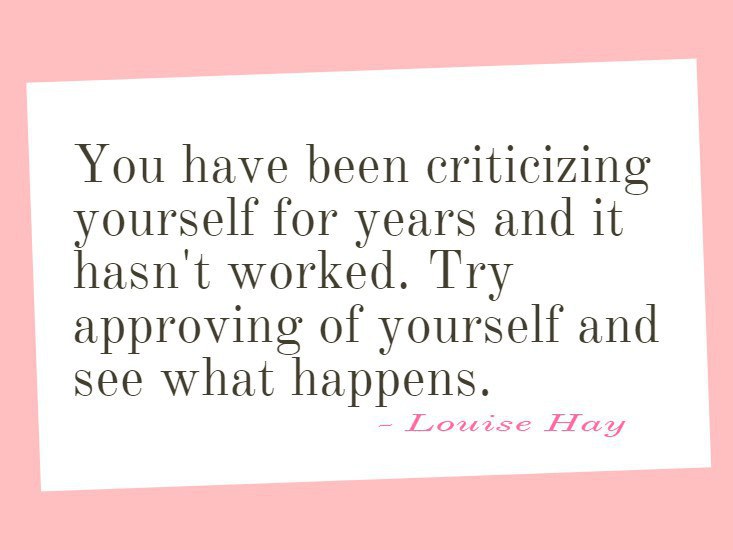 Obviously, I’m not a great listener because I’ve always insisted on saying what was on my mind regardless of whether there was an audience. (Hence the novel that has sold just under 100 copies…)

I am slowly finding my voice, despite the occasional ugly-head-rearing from my childhood, telling me no one wants to hear what I have to say. Stephen King says our first million words are trash, so I’m getting that word count under my belt so I can get to the good stuff…

As I prepare to have another crack at my memoir, I posted in a writer’s group on Facebook yesterday, asking for suggestions on great memoirs. I have a huge list to read now. I’ve started with Diana, Herself by Martha Beck. Crossed out are the ones I have read…

As always, the universe seems to deliver what we need, when we need it if we are paying attention. I queue podcasts weeks in advance. I always have way more shows lined up than I have time to listen, so it’s always a buzz when something pops up that really speaks to what’s on my mind right at that moment. (Once I was halfway home from work, driving very carefully with a very smashed-up toe after a little accident, and a guy on an Inspire Nation podcast began talking about something…oh I can’t remember now, but he said “Are you aware of what your right big toe is doing right now?” Ha! Yes, only too aware at that moment!)

Anyway, On The Beautiful Writer‘s podcast, Linda and Danielle interviewed legendary writing guru Robert Mckee. It felt like he was speaking directly to me. Especially the bit about not writing to be liked…whoops…  Any writers reading this blog (is there anyone out there?) need to listen to this interview! 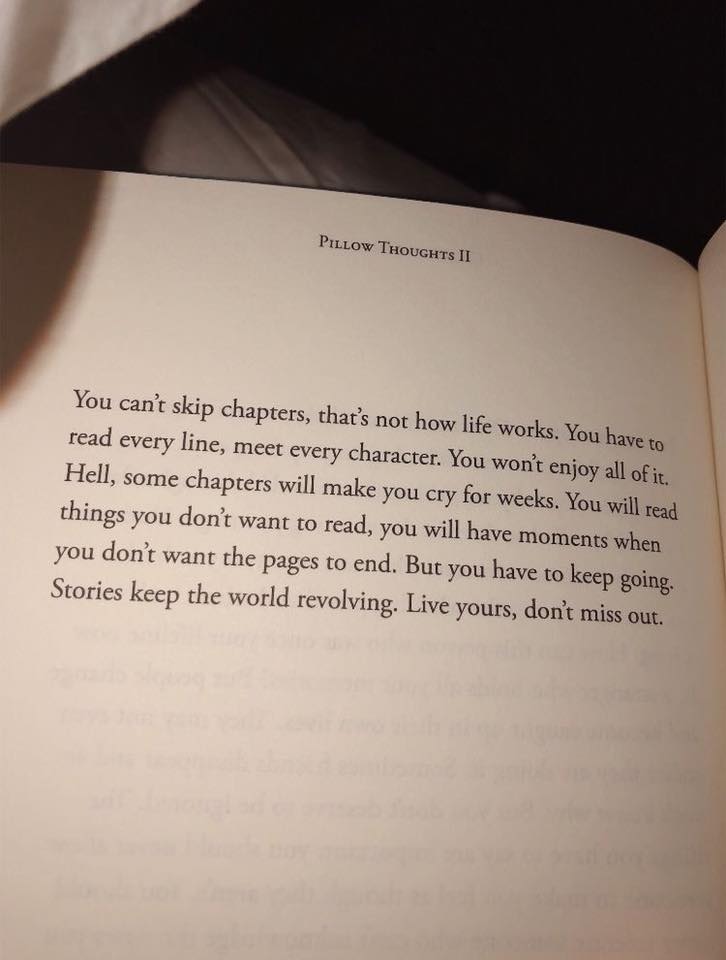 I am so excited to say I am almost finished writing Alia Henry and the Ghostwriter #newfiction #france #novel I started this story for #nanowrimo2019 which became #nanoslowmo around mid month 😛 but I reached 50k mid January. Better late than never... now as I put the finishing touches on the second draft and prepare it for editing I marvel at the madness around us all and know writing is my anchor, my North Star, and my wildest dream. It keeps me sane and gives me something positive to focus on when all around is confusing. Writing through this terrible time makes me realise I will never not write. #writersofinstagram #writingcommunity #writinglife
So...? You in? #writingcommunity #writersofinstagram #writer
Mucking about with cover ideas for #Parisian day and other stories - a novella and collection of short stories set in #Paris This isn’t the finished product but we’re getting there. #parislovers #readersofinstagram #writingcommunity #iloveparis
Having fun with stock images for my new cover. #writersofinstagram #parislovers #eiffeltowerparis #writerpainter #paris #france
Talia Lauren
bodyandsoulnourishmentblog