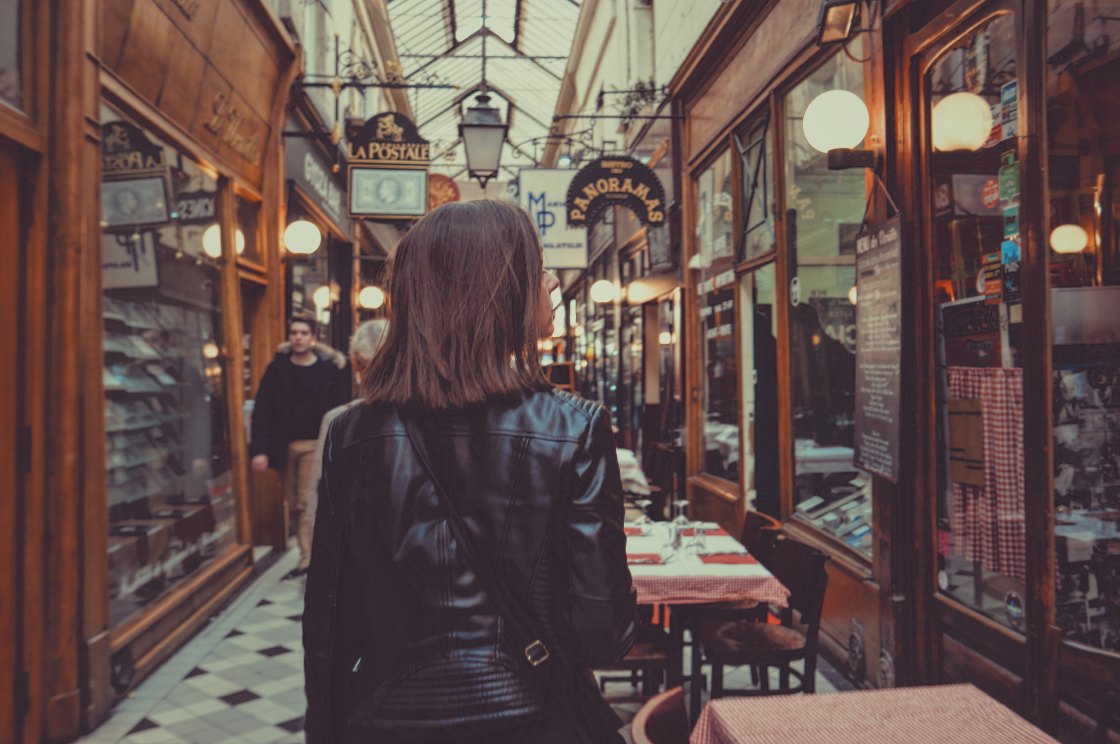 And now for some new words!

Anyone else read a book or blog with a notebook and pen in hand? I’ve returned to habits learned while studying to help me understand all the new words and terms I am coming across. It’s an action plan to both improve my understanding of the world and increase my vocabulary for writing.

Iteration is the act of repeating a process, to generate a sequence of outcomes, with the aim of approaching a desired goal, target or result. I hear this word a lot these days either with regards to goal setting and creative pursuits and at first, I thought it was just a clever way of talking about repetition and its link to the embedding of new skills. How I understand it, repetition is, obviously, the act of running through an act, skill or method multiple times to better learn how to do it, while iteration involves repetition but also tweaks and changes, with a constant eye on the goal or desired outcome.

For example; an architect draws numerous iterations before deciding on the design they will present to the client. I feel I am close to understanding the term using this example. I think iteration is to repetition as brushing is to hairbrush…ya dig? Or did I get that around the wrong way?

My reading on the evolution of consciousness has presented me with various (about one hundred…) words that I thought I understood, but used within philosophy and psychology, appear to have different meanings to how they are generally used in everyday speech. This probably has more to do with us using the words incorrectly or out-of-context more than philosophy making things more complex for the fun of it! Here’s a current favourite… Latent! Isn’t that a fun word!? Now that I’ve actually read the Cambridge Dictionary meaning I know at least I have been using the word correctly:

I came across the word again when reading my favourite mind-expanding article on Gebser’s theory of the evolution of consciousness. I got a little excited because I spotted this little word that I knew in the sea of words that made my head swim! Check this out…

Another key element of Gebser’s theory encompasses two fundamental concepts: latency and transparency. The former deals with what is concealed; as Gebser describes it, latency is the demonstrable presence of the future. In this manner, the seeds of all subsequent phases of evolution are contained in the current one. It is on the basis of this aspect that integration takes place. The second term transparency deals with what is revealed. According to Gebser, transparency (diaphaneity) is the form of manifestation (epiphany) of the spiritual

So….you can see why I was happy to be able to grab hold of ‘Latent’ while I was drowning in a sea of words.

Another big word for me this year has been vulnerability. It keeps popping up and I am going to write on this over the coming days. I have two books on it on my reading list…

I struggle with being vulnerable. There, I said it.

I think a therapist would link it to my being adopted? If my struggle did start there, it only got worse over the years as vulnerability backfired for me time and again. I mean, this is what the dictionary tells us it means to be vulnerable…exposed to the possibility of being attacked or harmed, either physically or emotionally. That doesn’t sound like much fun, but here I am, writing this blog that feels like it could show the world who I am and what goes on inside my brain, if I let it.

If I can allow myself to keep being vulnerable.

My niece shared this famous Brené Brown Ted Talk with me a few months ago when I was really struggling to work out what the hell I was doing instead of working full-time!

Quote of the day…

“What has puzzled us before seem less mysterious, and the crooked paths look straighter as we approach the end.” ~ German author Jean Paul Ricther