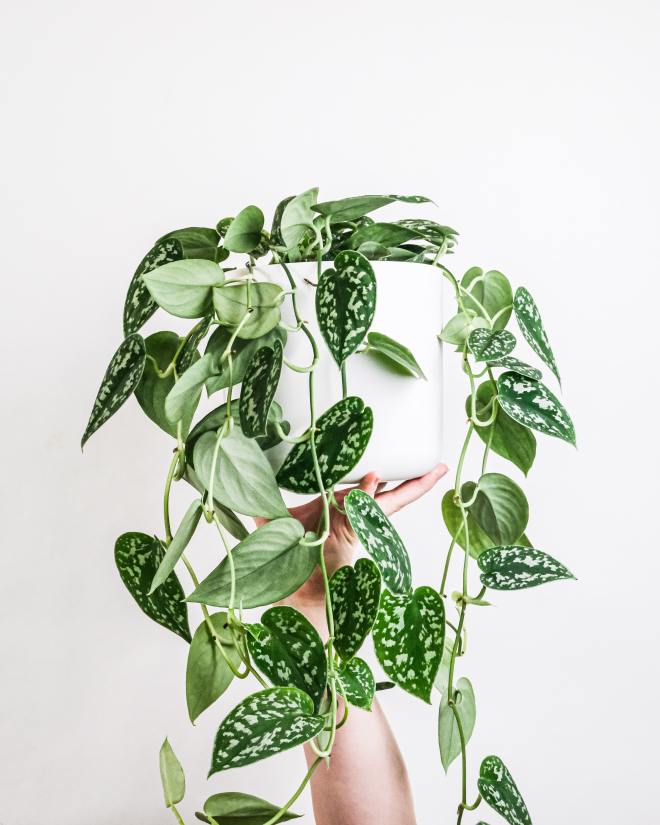 The butterfly and the cactus

I think I finally understand The Butterfly Effect. Not the movie, I haven’t seen it, although I think I would like it. It’s about time travel, one of my fave tropes. No, the actual term “butterfly effect.” Edward Lorenz first used the concept in the 1960’s. The meteorologist found that tiny, butterfly-scale changes to the starting point of his computer weather models resulted in anything from sunny skies to violent storms—with no way to predict in advance what the outcome might be.

I was reading this week about how the Instagram-induced indoor plant craze that ‘bloomed’ back in early 2019 and truly ‘blossomed’ in the first Covid-19 lock downs. Huffpost says although the plant craze might seem like a passing social media fad, the millennial generation is uniquely suited to maintain a long-lasting love affair with plants (read more…)

Apparently young people can no longer afford house, higher education or children so they’re turning to devil’s ivy and cacti?

Instagram is full of gorgeous pics of people’s beloved succulents and monstera deliciosas, and why not? It’s lovely to bring a bit of green into the house especially when so many people have been locked up in their homes and apartments to months at a time.

I recently gave someone a plant to celebrate his 12-months of sobriety. I received 3 plants in cute pots for my recent birthday. It’s totally a thing.

But sadly, like everything we humans seem to do, it’s gone a bit awry. What started out as a butterfly flapping in a loft in Soho has led to poaching of endangered Cacti in Africa. (From the BBC) Plus we’re using too many plastic planter pots, there’s a peat shortage in the UK, and plant “parents” are getting more and more sophisticated in their purchases (or should I say adoptions?) and are racking up “plant miles” by ordering exotic species online.

We are why we can’t have nice things.

Everyone who knows me knows I HATE the craze of putting locks on bridges. The whole concept started in China a few thousand years ago apparently. A couple who were to be separated by war would put a lock on the nearest bridge and unlock it when he came back. Lovely.

Unless he didn’t come home and the lock would be a reminder of her lost love for ever… Not lovely; super sad.

Back in 2005 a fair-to-middling romance novel set in Rome started the craze in Paris. I’ve ranted long and hard about it before and I promise I won’t do it again, but ffs people, let’s not destroy the stocks of cactus in the wild so we can keep them in our living room! Like a lock on a bridge, one is fine, but when everyone wants to do it, because it’s the latest craze, things will go south. I mean panels of the Pont des Arts were falling into the damn river and people were still adding more locks.

People, as a rule, cannot be trusted.

But now for the good news….

I recently watched the Emma Stone origin-story Cruella. I loved it. Stone is awesome, the cast were great and the story was good. Solid 4 stars from me.

Remember when everyone wanted a Dalmatian after watching 101 Dalmatians? Not with this movie! It was very responsible! The dogs that will be all the rage after this movie are going to be scrappy little rescues. Cruella glorified the mutts! The rescue dogs do all the heavy lifting in this movie and we found out why Cruella wasn’t fond of Dalmatians but I won’t tell you. Spoilers.

I recently read Maybe in Another Life by Taylor Jenkins Reid. It wasn’t up to the standard of Daisy Jones and the Six (which is amazing!) but it was a nice light holiday read. So, you’ve heard of the concept of Chekov’s Gun?

Reading Maybe in Another Life as a writer I noticed that one of the ‘guns’ Reid put on the wall was the main character’s hair. The MC liked her hair in a high bun, right on top of her head. We read this a number of times. After an accident, she is frustrated that she can’t do her hair properly and a sweet nurse comes along to help. Then there’s a thing between them…

Then we hear a cute story about how the MC cut her hair as a little child and her mum had to take her to the salon to have it fixed resulting in a darling pixie cut. Now I can tell you I was so annoyed when this was the very last mention of it and the author didn’t grab the opportunity to give one of the story lines in the Sliding Doors type story a gorgeous pixie cut! But then didn’t Gwenyth get a darling pixie cut in the movie Sliding Doors…?