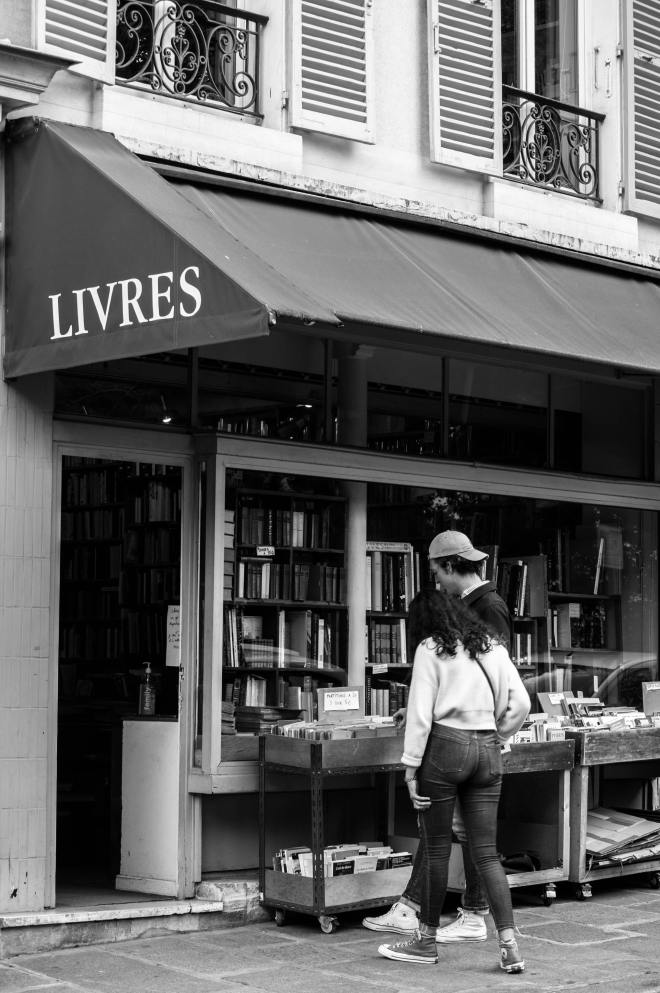 On Writing, Reviews - of sorts, What is Art? by Christine BettsNovember 9, 2020

I’ve given up on more books this year than ever before. This may be down to actually reading more books than ever before or it could be because I am easily distracted by the general mayhem out there in the world. My most recent DNF (Did Not Finish) shall go unnamed. I don’t think it’s nice to give low-ball reviews but I will proceed to rip it a virtual new one in the effort to a) use the intel gathered to improve my own writing and b) make it worth the time I spent reading it. Gotta get my daily dose of time sunk fallacy out of the way.

The book started out promisingly enough. There was the occasional sentence that caused me to pause, close the book, and hold it against my chest. But eventually I descended into a kind of madness, reading obsessively to try to make sense of the story. I was confused and angry and bored at the same time.

I waited until I’d finally given up on it before checking the reviews on Goodreads and Amazon. There were 1-star reviews and there were 5-star reviews and very little in between. My brain was busily concocting my own scathing 1-star contribution but then I read the gushing reviews praising it. Was I missing something?

I didn’t HATE the book, to be fair. I mean, it’s set in Paris, there’s a bookshop, un petit mystery to solve. What’s not to love?

The characters. Could the main character be any less likeable? Any more one dimensional?

Because I didn’t finish, I started wondering that perhaps the missing antagonist was abusive? Perhaps if I’d made it to the end I’d be rewarded with the grand reveal of his sheer dreadfulness. Imagine, I thought, if at the end we found out the husband was a monster, a la Girl on The Train. Perhaps that was the reason the main character in this not-to-be-named story was so wishy-washy, boring and indecisive.

Girl on The Train gripped me right from the first page. The pace was cracking, the characters fleshed out, full of flaws and painful beauty. I actually cared what happened to those women. In this DNF, I had pretty much zero care factor for the little-girl-lost character in this disappointing Paris/bookshop muddle of a story. The daughters were indistinguishable. The best friend seemed to be an extension of the missing husband somehow. Perhaps a male writer with a female MC is just a bridge too far for me?

Perhaps the true depth of the story sailed over my head? I’m happy to be corrected so I’ve given the book to fellow Paris lover, writer and friend Kellie M Cox. She’s one of the smartest people I know and I value her opinion. She understands the deeper currents that run through people. I hope she loves the book. I hope she tells me it’s magnificent.

Comparing it to The Little Paris Bookshop by Nina George is like comparing my guilty-pleasure film Midnight in Paris to Allen’s follow up, the disastrous To Rome with Love. Where do I start! I am sure there are readers who hated Nina George’s book but I found it quirky and I really cared what happened to those guys.

And the scene with the deer destroyed me.

It’s so important to ensure our readers care about our characters or they’ll just give up on the book, or worse, give us a pasting on Goodreads.

Personally I love my character Alia (from Alia Henry and the Ghost Writer) but a beta reader told me she thought the character was, and I quote, “evil.” Others have told me they love her for all the reasons I do, she’s sassy, funny, and a bit broken. I’m not going to change anything about her but I asked why the unimpressed reader responded so violently to the character. She responded “Drinking, smoking, swearing – the kind of person who bullied me at school.” Yikes. Sorry for the triggers but that’s your stuff, not mine.

The aim should never be writing a character everyone loves but writing deeply interesting stories with characters we can care about. Even if our MC is an elf with blue hair and magic powers we need to be able to relate to them in some way.

Reading a blockbuster novel a few Christmases ago I was struck by how unrelatable (is that even a word?) the MC was. She was beautiful, educated, worked in the Louvre, beautiful, sexy, mysterious, beautiful… did I mention she was beautiful? I hope I did because the author mentioned it ad nauseam and I found it really irritating. Why does she have to be the most beautiful woman in every room? Does anyone even care about that as a trait anymore? Appearance is the thing I find least interesting about people, especially fictional people! She simply had no flaws! Her driving force was to reclaim heirlooms stolen by the Nazis but surely flawless perfection isn’t a pre-requisite for that.

I am willing to admit that my irritation at her lack of flaws says more about me than it does the book, my stuff, not the authors...