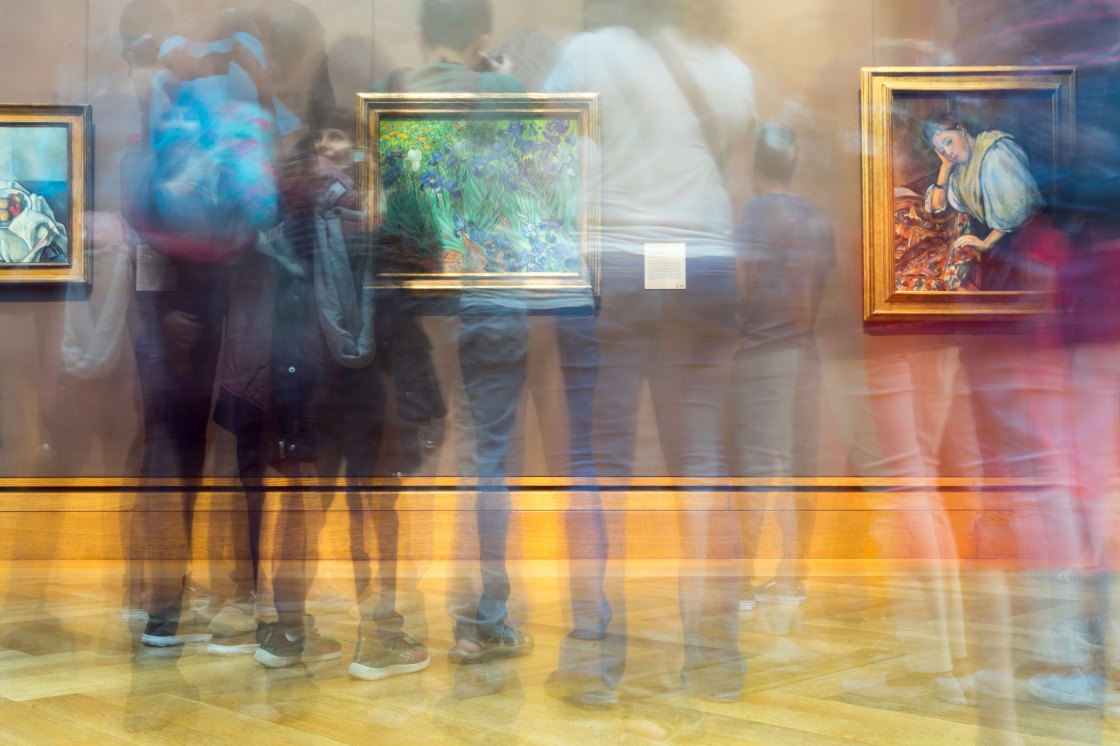 Creativity, Learning Out Loud, Self-empowerment, What is Art? by Christine BettsFebruary 7, 2020February 8, 2020

In short, no, it’s probably not.

Tony Robbins says passion is a good start but to build a career from our passion we must develop competency, then find a market. By career I mean make some money. It all sounds so dry and boring but that’s what Eric Maisel means when he says prove the exception. If we want to pursue our hobby for the joy of it, then who cares about market or skill level? But if we want to find our audience and hopefully sell that movie script, or make a living from our art, then we need to do the work.

Back when I worked in a gallery I met plenty of passionate artists. And as you would expect, they had varying degrees of competency. Surprisingly, it doesn’t always flow that best competency = success, eg easier to find a market. I’ve seen incredibly talented painters struggle to find buyers for multiple reasons. One of those reasons might be if you produce an artwork of such impeccable technical skill that takes you 100 hours or more, unless you can sell that artwork for, at the very least, a couple of thousand dollars, you are never going to make a career of it. You’ll struggle to pay the bills unless you can increase your output or radically increase your prices.

As a visual artist, my competency lay in producing a decent artwork in the style and colours desired by my client, in a very short time period. I had a market because I worked to a brief and a budget. I’ve sold literally thousands of paintings but I am certainly not the most talented painter out there. Far from it. So when it came time to paint from the heart and work on finding my audience, I realised I didn’t have enough passion to push me through all the dry, boring parts. I knew I was never going to paint anything of lasting quality.

Why did I listen to that voice, the ‘mean’ voice that told me to give up painting…but I’m ignoring the inner critic with regards to my writing? It’s still there but I’m using it in different ways.

One of the major problems I had with making visual art was that I would be contributing to landfill. I know that sounds harsh, but I really wanted to move out of the business of making art because I just knew I didn’t have enough passion to push me through the experimental phase when so much of my output was going to end up on the tip or worse, on the fire. Writing, on the other hand, was something I’d been dancing around my whole life. I was trying to do both but one day the inner voice said ‘what if I just packed up all my art stuff and focussed on writing?’

So writing it is. I’ve got the passion for it. In spades. So now I’m developing competency and using my platforms (facebook, instagram, wordpress) to find out if there’s a market for my writing. I know devices and computers are not without their impact on the environment but digital publishing and print-on-demand means I have put out around 1,000,000 words in the past 2 years and very few of them have made it onto paper.

I’m still calling myself WriterPainter which may become confusing in the future, but until then I’ll carry on. In my heart I’m still a painter but now I’m a painter of words, doing a reverse Edward Hopper.

If I could say it in words, there would be no reason to paint.