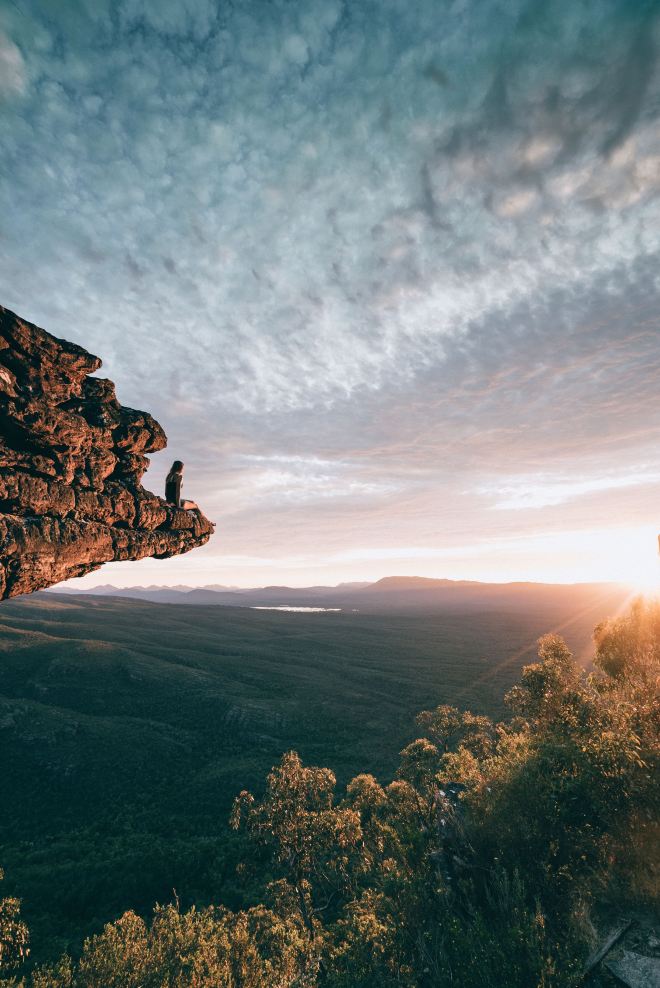 Force of Nature – A review… of sorts…

Australia, Learning Out Loud, On Writing, Reviews - of sorts by Christine BettsJanuary 28, 2020

Spoilers ahead…you have been warned…

Although Jane Harper’s Aaron Falk is a damaged, vulnerable man, her stories are populated with strong female characters. While I don’t rate Force of Nature (8/10) as highly as her debut The Dry (10/10) it’s still a great read, drawing me into the foreboding Australian bush.

Have you read The Dry? It is hands down one of the best books I’ve read in the genre. To be fair I don’t read many thrillers or policey style stuff but it was brilliant. Read it first because there will be moments in Force of Nature that you don’t fully get if you haven’t read The Dry.

Strong Female Characters – We meet Falk’s new AFP (Australian Federal Police) partner, Carmen, who I am hoping is going to pop up in future stories. Dare I hope she features in a series of her own? She is getting married in Sydney so that opens up a whole other state’s worth of Australian *bush to Harper’s imagination. Among the cast of five other strong women, we meet Beth, a talented computer-scientist with a dark past, who is probably unemployed after Force of Nature. Um, Jane, perhaps she could get a job with the AFP hacking stuff…or does her record prevent her from that?

The other women are strong and while their motivations range from familial to self-interest, they’re complex and believable. The novel easily passes the Bechdel-Wallace test, and I wanted to know more about each woman after I turned the last page. Another underlying theme in Harper’s work seems to be youth, its frailty and its savageness. An apparent sub-plot emerges as plot-proper as two young women fight for survival in a jungle of a different kind; the school yard.

In the tradition of a well written police procedural, the ending was inevitable but not predictable. I’m not a fan of the twist. I like my evidence laid out piece by piece so I can see the case building. In fact, I gave the book 7/10 because I really wanted a horrid, little creepy man to be the killer. Don’t we want all our killers to be the creepy little weirdos? Just me?

Reading Harper’s books as an Australian is probably (who can say?) a different experience than for a non-Aussie. In the same way Nordic Noir has gripped the non-Nordic world, I’m sure there are readers all over the world that love tales of the Australian outback. Wolf Creek, anyone?

I grew up dreaming of traveling to Europe and even now my stories are all set in the Northern Hemisphere. I’ve tried to come up with a local story but I’m just bored by it. Hang on…I would love to write a story evoking the sensory experience of the Australian summer of my childhood. Cicadas, lawnmowers, sprinklers, ceiling fans, linoleum floors, washing drying on a rotary clothes hoist…maybe I need to make a video instead.