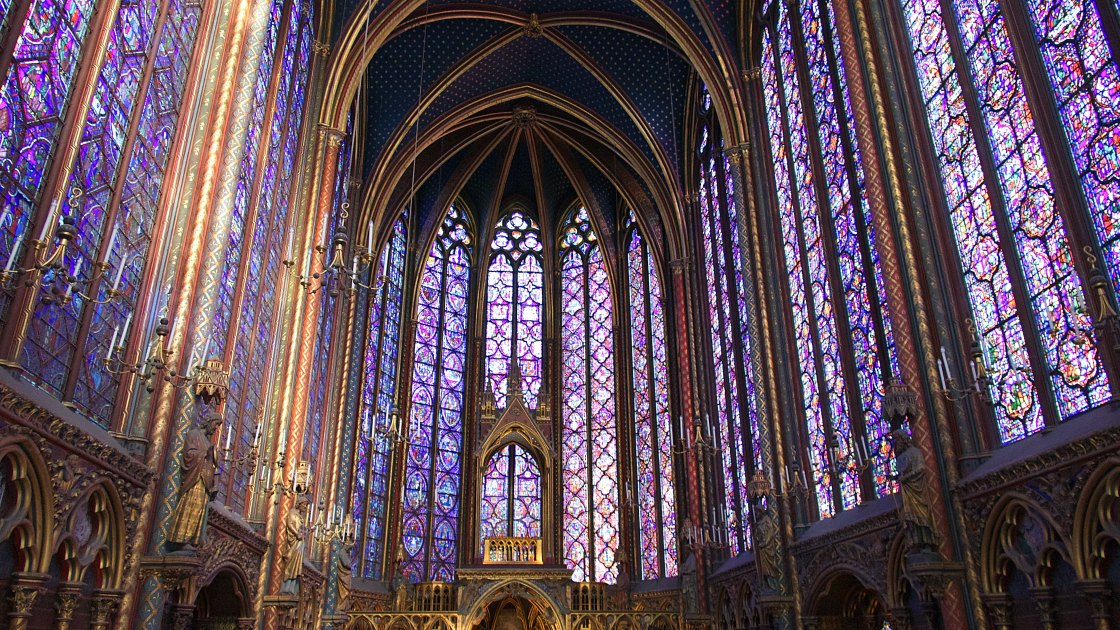 The book of what exactly?

I’m one of those people that a certain other kind of person finds annoying. For one thing, I write sentences like that one; slightly confusing and potentially offensive to a certain kind of person… I was referring to a specific way in which I might annoy people and that way is…that I describe myself as spiritual but not religious. I began questioning the faith I was raised in at about the age of 7 and never really stopped. So…I ended up seeing the stage musical The Book of Mormon on the weekend (as a special treat for my birthday! go figure!)

{As I write this, there is a beeping noise going off relentlessly in my quiet neighbourhood. I am using all my reserves of calm stored up during meditation this morning just to sit here and write and not run away screaming.)

Sorry, where was I? Oh right, bagging out religion. I often say I was raised believing there were two religions; us (Brethren) and the Catholics. I used to see the Catholics after church having BBQs behind their building. It looked like fun. My school was very white except for the smattering of Vietnamese refugees and some islander kids and I didn’t know about other religions until I met a guy at school who was Seventh Day Adventist. I was fascinated. You go to church on Saturday? Wow, dude that’s amazing (and weird and wrong if you ask my Sunday School teacher at the time…) I met a Jewish girl when I was in my early 20s and I properly didn’t know anything about Sikhism, Islam, Hinduism or any of the other dozens of religions until my 30s. That’s really embarrassing. Having said that, I find the dogma of pretty much all religions ridiculous at best, downright dangerous at worst and any religion that can’t handle a little scrutiny or criticism probably needs to take a good hard look at itself.

No one can accuse the Mormon church (of the Latter Day Saints….Jazz hands….for anyone who has seen the show…) of being precious about their religion. The Book of Mormon musical is pretty hardcore about knocking the very foundations of the religion. I laughed my fool head off – I mean I love a good scrotum joke as much as the next girl… but apparently the bosses (bishops?? I think??) of the Mormons (Latter Day Saints…more jazz hands…) took out an advert in the playbill after they saw it on Broadway, something along the lines of ‘you’ve seen the musical, now get the book…Good on them for being such good sports, I say.

I did expect a little more clever humour from the show. It definitely swung low, relying on racial stereotypes and potty-mouths for most of the gags. The performers were talented of course, but I just think the writers could have mined a little deeper, you know, Monty Python style. They could benefit from listening to a bit of Bill Maher or Taylor Tomlinson.

In Mormon related news, I have a second hand PC – don’t do it, it’s just not worth the hassle!! – because sometimes strange things pop up. Ever since my IT guy (who shall remain nameless – Troy!) did some updates – I’ve been getting Reddit notifications. I didn’t know what Reddit was until this started happening! Anyway, these updates all pertain to Mormons! Chat rooms about everything Mormon. It’s fascinating. There was a single mother who was upset because even though she was new to the area and the church the powers that be wouldn’t let her hold her own baby for the christening. A random dude she’d never met would be assigned to hold the baby so she was pretty pissed off as you can imagine. Today I saw a notification about a decision that made it illegal to cover up a sexual offense in a Mormon ‘settlement’. I didn’t click on it. I lost two hours of my life on the story about the christening, I’m not doing that again!