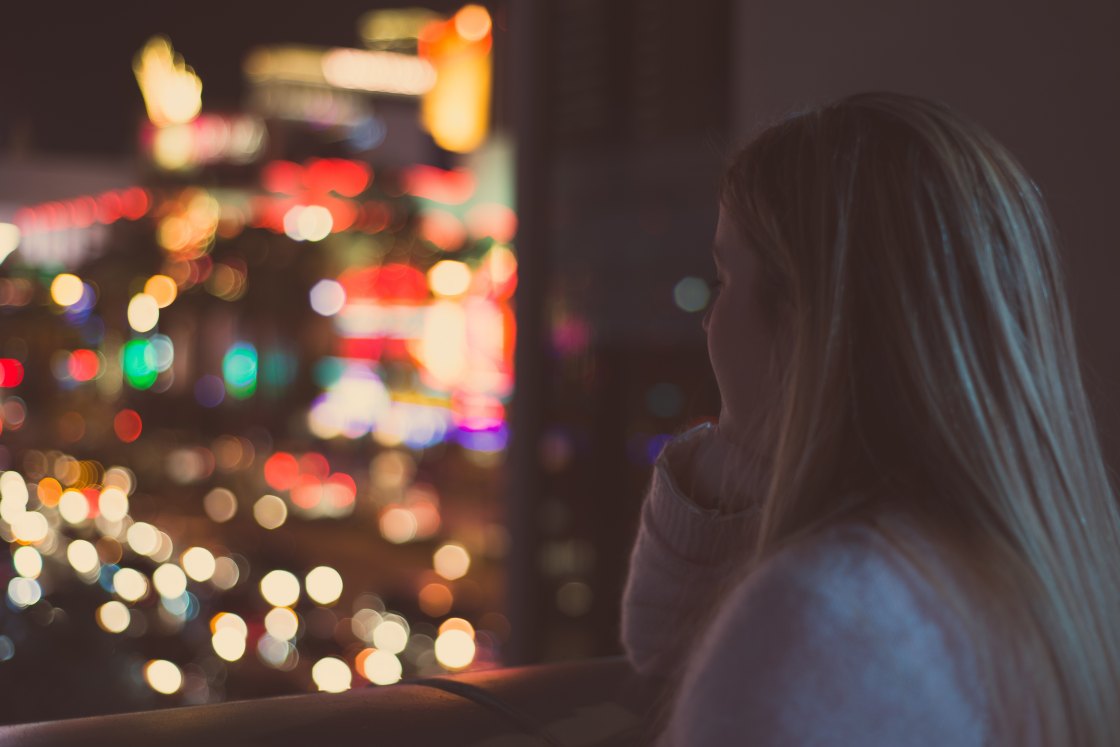 Holy crap. Just watched episode 3 of Game of Thrones season 8. 😱 I have a headache afterwards. How did I ever get so invested in fictional characters? I am all the way obsessed with GoT.

An interesting by-product of signing up for Foxtel Now to watch Game of Thrones has been getting neck deep in Westworld. There is just so much good TV to watch! I never would have thought I would say such a thing, but it’s research, I swear. Anytime I am watching a movie or TV show I can say I’m learning about story arcs and character development…my excuse and I am sticking to it!

I am really interested in AI. I listened to a great podcast with Will.i.am talking about AI when I was flying to LA last year and it whet my appetite. He is concerned about the ethical development of technology like driverless cars and it really got me thinking about our world with its ever widening gap where the middle class used to be and the impact of AI on manufacturing and even on the legal system. It’s sobering but I’ll tell you what’s terrifying…how about those EATR robots that are fueled by biological material? So if they weaponise them you’ve got a killing machine that can run all day on the corpses. mmm, okay sorry about that imagery, but this is the stuff that is already out there…imagine what’s on the horizon!

If I don’t become morose over our grim future, I am eventually going to start on the second draft of Mimi Gets Away with Murder. It’s all Artificial Intelligence running the world but the tag line is something like ‘LA, 2030. Fame can save your life’. or something to that affect. It’s very different from Westworld where the AI rises up. The world I am imagining in 2030 Los Angeles is one where AI makes all our decisions because they are smarter than us and the only ones doing the killing and getting nasty are the flesh people, i.e. us.

I’m looking forward to sinking my teeth into it but the story is a little controversial. A lot of writers don’t like to discuss where their ideas for stories come from. Normally I just sit down and writer (Pantser all the way!) but with Mimi I can recall most of the little a-ha moments about the story. She murders her husband in cold blood {btw, this is not a spoiler…}. Her motives are singular, MONEY…but her underlying pathology is a mix of envy, resentment and lust for fame. I’ve never considered murdering my husband, he cooks a much better omelette than I do, and I have never had any kind of desire to be famous, but I know envy and resentment. Thankfully not the kind that Mimi suffers from! The idea for the story had been bobbing around in my head for a few months but it was a throw away comment by a colleague that gave me Mimi’s true motivation…But i can’t tell you because that truly would be a spoiler…

I am devoted to writing strong female characters. I have written before about how I didn’t set out to do that, but here I am 3-storylines-in plus numerous others bubbling away at the back of my brain, all with strong female leads and most of the characters are female. Write what you know, I guess! I am equally devoted to writing fiction. I’ve got nothing against non fiction; I read a lot on NF and love it. At least one of the books I have on the go at any one time is NF and mainly spiritual or psychology based but I don’t want to write it. After the month of writing my memoir/creative non-fiction Remembering Paris for Camp Nanowrimo…I am OVER IT!

When I imagine Mimi I see Scarlett Johannson in full Hollywood Siren Mode. Her sister, Nicole, is more like Natalie Portman in ‘serious actor’ mode.

It’s so much more fun to make up stories and anyone who has read Stephen King’s On Writing will know that our personal lives and psychology have a way of leaching out into our fiction anyway. It was only after finishing the first drafts of my novels that I realised my dirty laundry was showing… Mimi Gets Away with Murder is about resentment, my own number-one foe. Hotel Deja Vu is about regret and The Circle of Ash is about rejection, redemption and finding your ‘people’ and being an outsider.

Speaking of which, I am once again editing Hotel Deja Vu. The problem isn’t that I am editing again, no no no no… the problem lies in the fact that HDV as I lovingly call my debut novel, {and yes I am well aware that it sounds like a sexually transmitted disease,} HDV was born prematurely. HDV should still be in the womb, but I pushed it out all raw and a bit wobbly and while I should have been lovingly crafting it, I was marketing…not well mind you, so about 100 people have read it. {Thank you thank you thank you, even you Ms or Mr Silverman who gave me 1 star! Yes, even you!} Live and Learn, even if you have to do it out loud!

Okay enough waffle for one night.