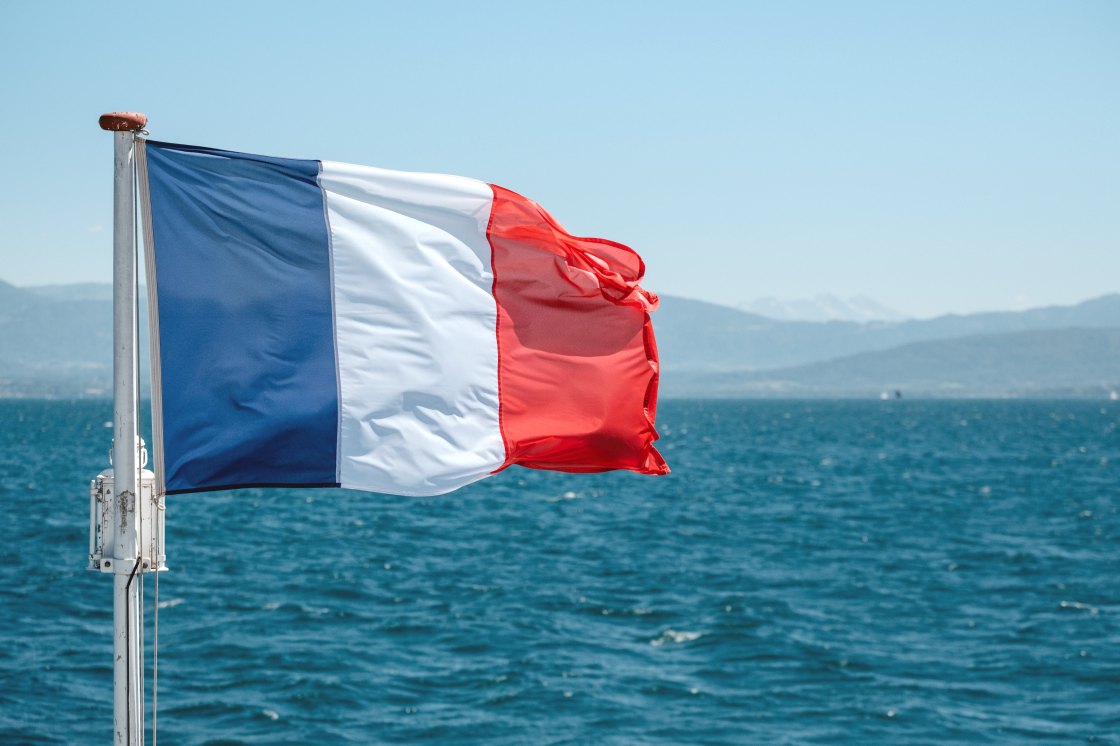 All the ways my query letters sucked.

independent publishing, Learning Out Loud, On Writing by Christine BettsMarch 6, 2019

I am *thinking about writing a new query letter for Hotel Deja Vu. I know I am supposed to be commited to independent publishing, but it can’t hurt to run it up the flagpole and see if anyone salutes.

In my *thinking, I came across an amusing/all-too-real article written nearly 4 years ago entitled 50 Reasons Why Your Query Letter Sucks. When I sent my first query letters last year, this article was out there just waiting for me to read it, but my ignorance/arrogance didn’t think I even needed to research how to write a query letter. Sheesh.

I think I sent ten letters, yes all basically the same, breaking rules #9, #31 and #34. I had no logline, breaking rule #6. I know that’s a scriptwriting term, but I don’t think I gave them a 7 second pitch, or even a 30 second pitch. I probably broke #8 even though I didn’t actually write that I was a first time writer. I’d say the agent/assistant could tell.

I didn’t research the agents. I’m doing that now. It was more of a scatter-gun approach, like throwing spaghetti at a wall.

I certainly broke #19. The original opening chapters were a prologue of sorts, introducing the central character – the house with the time portal in the basement. The setting was post-war Paris, headstrong doctor Antoinette de la Roche is struggling to get home to her father’s clinic after a botched termination. It had historical elements, touching on the women who battled for reproductive rights in post-war France. I didn’t break #48. I didn’t preach a personal agenda but I think that makes it worse. Yes, it was ‘historical fiction’ but did I break my own rule about other people’s suffering not being ‘entertainment’? I think I did. I’ve never experienced rape or a termination so what made me think it was okay to write about it? Again, sheesh.

I have totally re-written these chapters. Antoinette is still headstrong, but she is a scientist working with the Resistance to make IEDs and chemical weapons and she is still struggling to get home to her father’s clinic. This is also based in fact, as many female scientists and science students stepped into these roles as the war continued into its later years.

My new query letters will attempt to show that I don’t break rule #50.

Danny Manus – NOTES FROM THE MARGINS