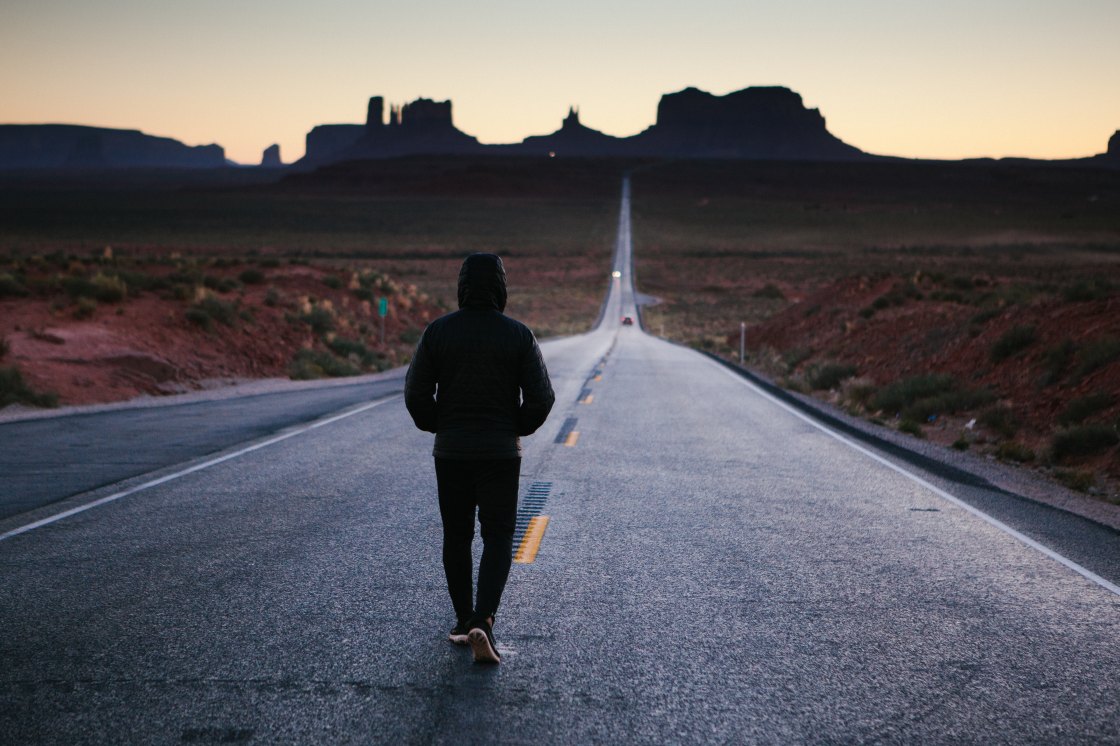 Learning Out Loud by Christine BettsSeptember 18, 2018
I recently heard Tom Hanks speaking (very eloquently, of course!) about ‘agency’. This is most definitely a Learning Out Loud moment because although I have previously heard the term used, I really didn’t understand it’s precise meaning.
Google gave me this…

What does it mean for a person to have agency? In social science, agency is the capacity of individuals to act independently and to make their own free choices. By contrast, structure is those factors of influence (such as social class, religion, gender, ethnicity, ability, customs, etc.) that determine or limit an agent and their decisions.

I’ll get to structure later…but for now agency…
From what I understand agency relates to our sense of control over our lives, the subjective awareness of initiating, executing, and controlling one’s own actions in the world; having an idea and following it through. And no, that doesn’t really include binge-watching tv.
From Science Direct, this is an elegant and simple description; The sense of agency refers to the feeling that we voluntarily control our actions and, through them, events in the outside world (Haggard & Tsakiris, 2009).
(Halfway through researching this post, I was well and truly down the rabbit hole, finding myself on the Richard Dawkins Foundation website reading about how we don’t have free will.)
Then, wandering unsupervised on Reddit, I found this;

Agency is the capacity to act. An agent is one who acts. Autonomy is self-government. An autonomous agent acts on one own’s motives.

Agency and autonomy are not the same thing. It is not necessarily the case that one is acting on one’s own motives when one acts.

Okay, clearer and clearer…
Back to Tom Hanks; he felt that moments of agency in our lives are diminishing with every new cell-phone app and on-demand TV station. I could argue that binge-watching the entire 4 seasons of Brooklyn 9-9 was an independent act, a free choice, but I won’t insult your intelligence. Watching a tv show may produce the result of entertaining me, making me snort-laugh like a loon, but I’m not really in control of my actions, am I?

When we lose agency, the first thing to go is our ability to create, or maybe it’s the other way around; do we lose agency because we stop making things, if we never have space to be creative, make something even if it’s something simple like knitting according to a pattern, or colour-by-numbers.
Groucho Marx famously said “I find television very educating. Every time somebody turns on the set, I go into the other room and read a book.” Simple agency. And he found time to write 3 books, star in and produce 13 feature films among other achievements.
(Marx also said “Outside of a dog, a book is man’s best friend. Inside of a dog, it’s too dark to read” but that really has nothing to do with this post 😉 )

We often choose to sacrifice our agency on the altar of lost time, but time can be found in the most obscure places if we become clear about our priorities.

Please comment below if you can help me to better understand this concept.