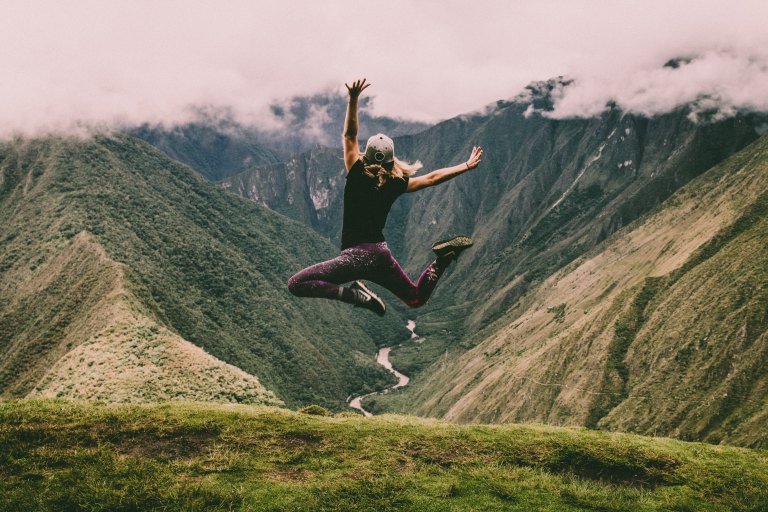 Picture this: It’s Monday afternoon. I am lying on my bed, freshly showered, wearing leisure pants and a sweater, socks on my feet, ear-phones in (even though the doctor said I should do this only when totally necessary), with a cat on either side.

Yes, I took a nap today. In the past, I’ve avoided napping. God knows why. Napping is so good. I was exhausted. After spending the last month preparing to move house and finally, getting to the pointy end – it was even worse than I remembered.

But all this discomfort has given me a quest. You might have read my post last night, written from the comfort of my bed? I’m going Minimal.

I had to finish cleaning the previous house this morning so my first step on my Minimising journey was, naturally, to search for podcasts about Minimalism. I needed something to listen to while cleaning and I hoped I’d get some good tips, as though getting rid of your excess stuff was complex and difficult.

I was shocked to hear that for many people, it is exactly that; difficult in the extreme. I am so glad that I am not battling myself in this process and the boys are on board so that’s good.

Each podcast suggested baby steps. The Minimalists suggest you gradually give/throw things away over the course of a month. Day one, you throw or give one away item, day two, two things and so on for the entire month. Nope! I wasn’t going to wait for September to come around. This shit has to GO now! I launched in on day twenty, hauling three huge bags of unwanted (and unneeded…is that even a word?) linens and clothes to the charity shop. There were more than twenty items but who’s counting.

I don’t want to paint too grim a picture here; I’m not exactly a hoarder. A trained therapist would probably shake their head at me and suggest I have issues around all this, and they would be right. I have long felt the quantity of stuff I own weighing me down, hence I have sold and given away nearly everything I own twice in my adulthood. I like to travel light.

This move has shown me that once again I have accumulated too much and it’s purging time. I know I won’t fall back into my old pattern because along with purging, all the experts say the key is mindful living and this obviously includes awareness of what we are buying which is something I’ve been practising for a while now.

I really wish I had done this before we moved. To be fair, I did get rid of some stuff, but until we moved everything I didn’t really see how much crap I’ve been hauling around. My son doesn’t care if I ditch his baby clothes. I’m going to scan the old photos.

I’m going to buy a Kindle…

Shit’s about to get real.

Decluttering for Artists…(or good luck with that!) 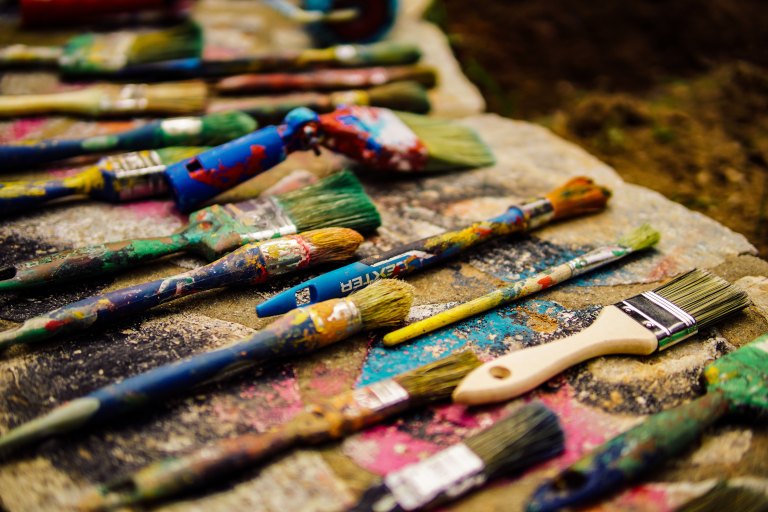 I packed up three or four cartons with old university notes (why?), French study stuff (I’m still woefully non-fluent after all these years…) and travel mementoes. Another three cartons contain sketchbooks, stimulus materials, and my art materials. Those cartons won’t make it for our next move, this is the end of the road for them. I’ll give my niece the paints and pastels, the stimulus materials will never grace the walls of an internationally respected modern art museum (I collect like Gerhard Richter!) and I don’t feel bad about any of it.

The art books, now that’s a whole different ball game. Check back with me in a few months. There are some things that just don’t work on a Kindle!

It’s far easier being a Minimalist if you’re a writer. Most visual artists seem to enjoy a bit of clutter and chaos. I can see now that this is further evidence of the shift I’ve made because the idea of ditching my art materials would have been unthinkable five years ago, or even five months ago.

I think Rene Magritte, the Belgian painter would have been a minimalist. A successful graphic designer by day, he only painted after cleaning the kitchen post-dinner each evening. 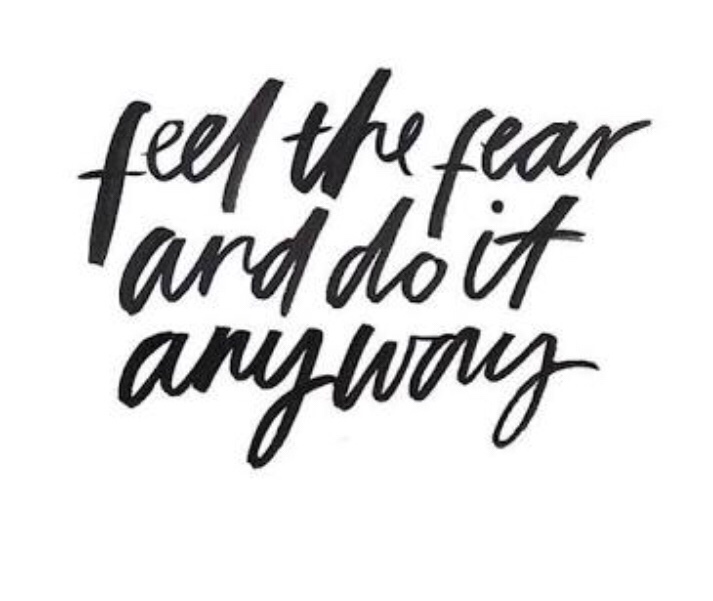 3 Replies to “First steps or a big leap.”

My writing year in one blog post https://writerpainter.com/2020/01/01/2019-my-writing-year/ #writersofinstagram #writerslife #writingcommunity #blogging #indieauthor #writer
@parisobviously #perfection
Work in progress. After a crazy stunt that goes too far, the law finally catches up with Party girl Alia. Her agent whisks her away to France where she has a month to write her manuscript or see it handed over to a ghostwriter. In a crumbling chateau Alia, aka Lady Thalia Henry, meets the other writers and artists-in-residence and learns that what comes easily might not last, and the importance of being on the way to becoming. #writer #novel #fiction #strongfemaleprotagonist #bookstagram #writerpainter #artist #france #artistsretreat @writerpainter
Love an unexpected view of my favourite city #Paris #France @parisobviously ❤️
bodyandsoulnourishmentblog

a collective of children's story writers