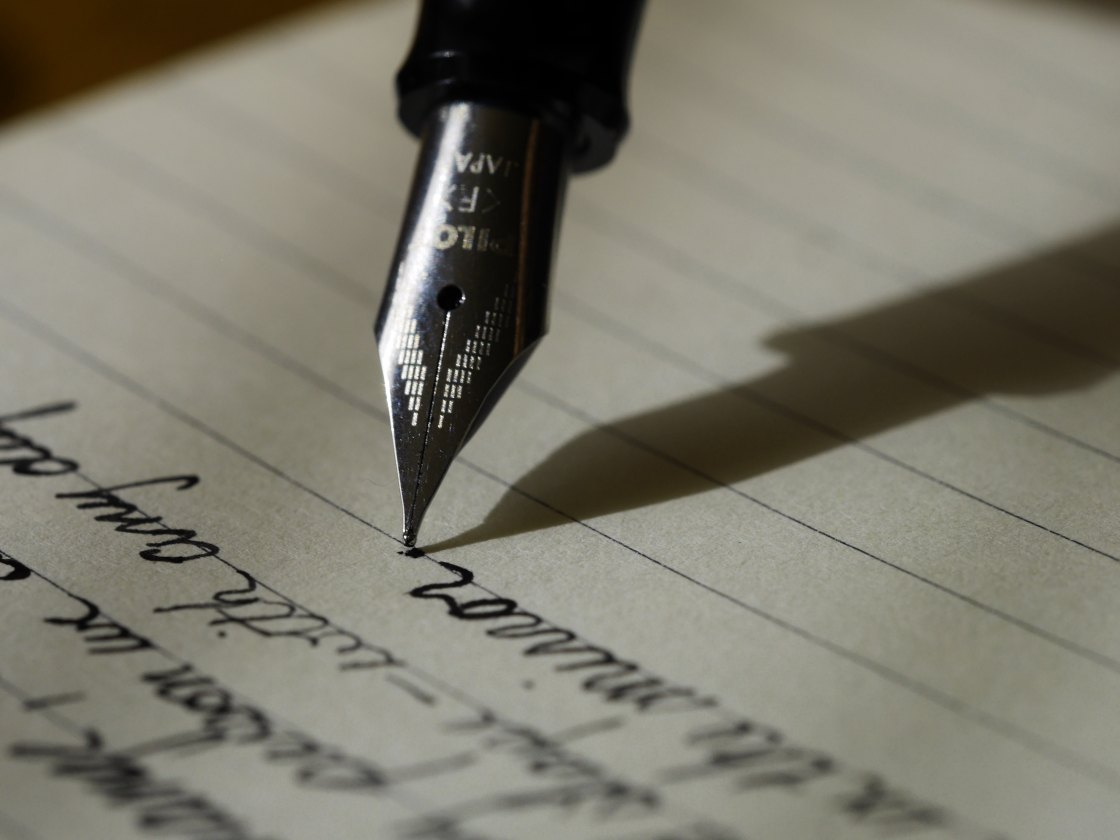 The story continues… my self-publishing journey…

Almost four months after clicking publish on Amazon to release my debut novel into the wild, I went to a Writer’s group talk on ‘How to Publish your Book’. It was a little late but hey, better late than never. I had no idea what I was doing when I sent Hotel Deja Vu out into the big bad world. It seemed pretty easy to write, make a cover and follow the prompts to publish. Because I really wasn’t intending to publish when I did, I don’t think I even read any how-to’s before I clicked; the novel was still in need of a decent edit and I just jumped.

That is one major benefit of self-publishing; I have constantly edited that manuscript and uploaded the modified document myself. Easy! It’s still a mess but hey, it has been out there in the world and has some reviews. I could quite easily still be dicking around with it because it will never be perfect!

I figure that I knew about 1% of what I needed to know at the time of publishing. Now, I’m at around 15% give or take, but I’m also aware of around another 50% of things that I know I need to know… That leaves me with around 34% of necessary self-publishing information that I probably really need to know but of which I am completely ignorant.

I found this lovely podcast this morning and it’s got so much great information for writers and at the end of this episode they discuss publishing deals. It’s the dream of most writers to be offered a publishing contract just once.

Paris in a Day…

I published a novella this week to little fanfare and less effect. I have a free day on Tuesday on Amazon and have marketed it a little on my social media, but it’s the beginning of a series called Paris in a Day. Each little story takes place over 24 hours in Paris. (You can find a tab on the top of the page called Paris in a Day.)

The next novella is Book 2 – The Souvenir. It is about a couple who met years ago in Paris on a wild weekend and she went home with a little…er…souvenir…

Things didn’t turn out terribly well for them and he takes her back to Paris for the weekend to see if he can make her smile again.

To be honest, I don’t plot out my stories – apparently I am a panster, as in I fly by the seat of my pants when writing! If I am six books deep and still not getting anywhere, I might have to take stock of that approach!

Oh and I made a book trailer and put it on Youtube! It’s got 14 views!

Quote of the Day…

I am willing to give up earning my own income in a job and the kudos that can come from that, to work long, solitary hours at my writing.