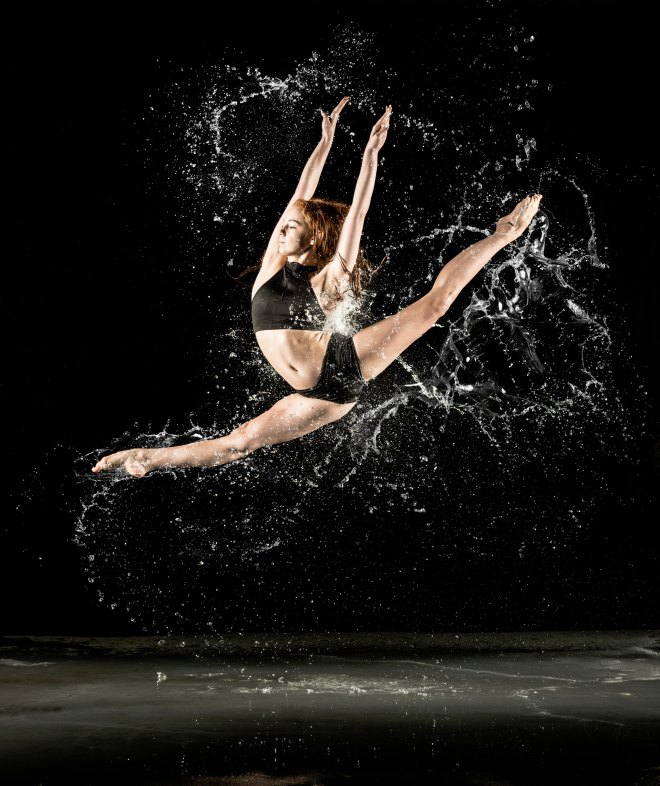 Is aspiration without attachment to the outcome possible?

A lot of people have asked me about the Law of Attraction lately. The 2006 phenomenon The Secret by Rhonda Byrne grabbed people because it gave them simple, science-y steps to taking control of their lives. Like Louise Hay and affirmations in the early 90s, The Secret told us we could have everything wanted if we used the techniques and wanted it ‘hard enough’. I don’t want to sound facetious about this, because I really think the LoA is a thing, but like a slow cooker, or a lawn mower, we have to learn to use it properly or things can go badly.

There are those who believe that it’s not a coincidence that the Global Financial Crisis happened just a couple of years after The Secret spread like wildfire in Western countries. I’m not talking about woo-woo, karma or divine retribution; I’m talking about a bunch of people desperately wanting (manifesting) dream homes, boats, new cars and flashy lifestyles.  It was just ‘gimme the big house and I’ll be happy!” It was Greed is Good all over again, and it wasn’t – good!

I’ve been trying to learn all I can about the LoA because it’s obviously something people want to know about. And it is a thing. I’ve been reading all sorts of books and web-pages and I am about to re-read the book again to see what I missed the first time. Few people bothered to dig a little deeper and find the true meaning behind the LoA.

I’m not going to go into that further here because I’m still learning all I can. I started down this particular rabbit hole because I wanted to answer my friend’s questions and the synchronicity has been brilliant! I was listening to the Untangled podcast (below) and they introduced me to the incredible Dr. Rick Hanson. I lapped up the interview and at some stage, he said those magical words, something along the lines of

“how can we aspire to something and release attachment to the outcome.”

Precisely the question I have been asking! I then went to Inspire Nation to see if Michael Sandler had interviewed Dr. Rick. As ‘luck’ would have it, he had just posted the podcast on Wednesday and voila! It was an interview with Dr. Rick Hanson! AS Michael Sandler would say, woohoo!

So, I am a little closer to understanding the intricacies of the Law of Attraction and this is what I have gleaned so far!

So that’s what I have gathered so far, and there will be more. The Law of Attraction, like all metaphysical phenomena, operates on all levels of consciousness. The fact that it was trotted out in 2006 in a post-modernist manner, doesn’t mean we can’t re-visit it from a more Integral perspective.

Want to know more about those last two sentences? Read this, I dare you!

I know I haven’t really answered the question I asked in the headline, but I will over the coming week. It’s a big question!