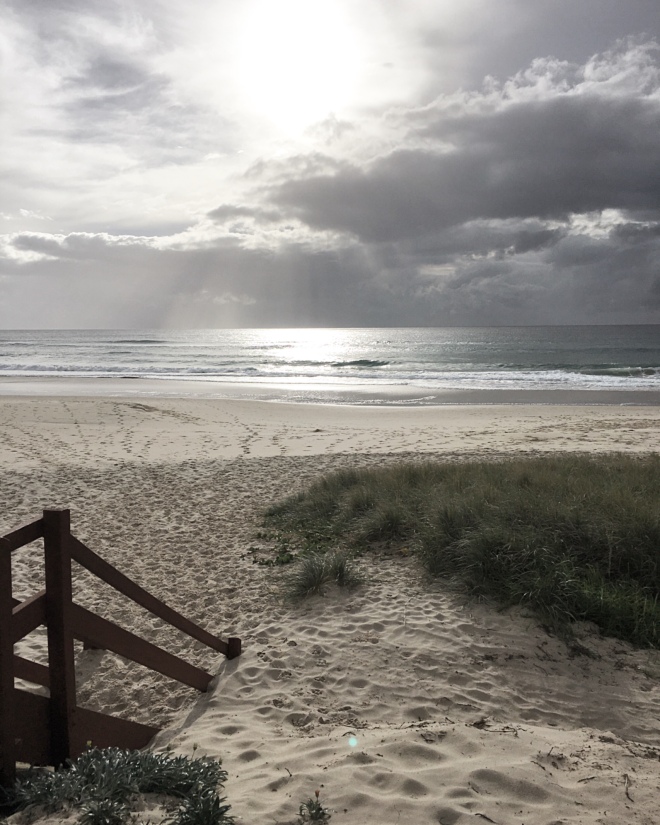 Dead to Me: Female, feisty and holy f*ck

Learning Out Loud, Reviews - of sorts by Christine BettsJune 12, 2019

Some spoilers. You have been warned. 🧐

Just finished watching Dead to Me, the Christina Applegate Netflix series. I loved it but I hope that’s it. I hope there’s just the one series because that would be powerful. I’m not going to spoil much, just to say that the ending was perfect and nothing more needs to be said. My husband would disagree though. He likes closure at the end – everything tied up – no loose ends. Me, I like to think about it afterwards, tie up my own loose threads…

Dead to Me is like a female-driven Kidding but not quite as dark. On a dark scale of 1 to David Lynch, Kidding was way past Coroline. It was off the scale. Dead to Me isn’t really…quirky but it’s strangely compelling. Strangely because I normally prefer my suspense with a little something something on the side, a touch of supernatural, maybe some fourth-wall breaks, a little bit of the crazies but this was really a good old fashioned crime story.

Christina Applegate is magnificent. She’s feisty af and tough as nails but the vulnerability and pain she shows later in the series is what drew me in. Her character admits to physically and emotionally abusing her husband. We don’t see that very often on the screen.

I don’t know why there are so many shows about death and the aftermath of losing a loved one. I guess it’s something that touches all of us at some point. Death is the only guarantee we have.