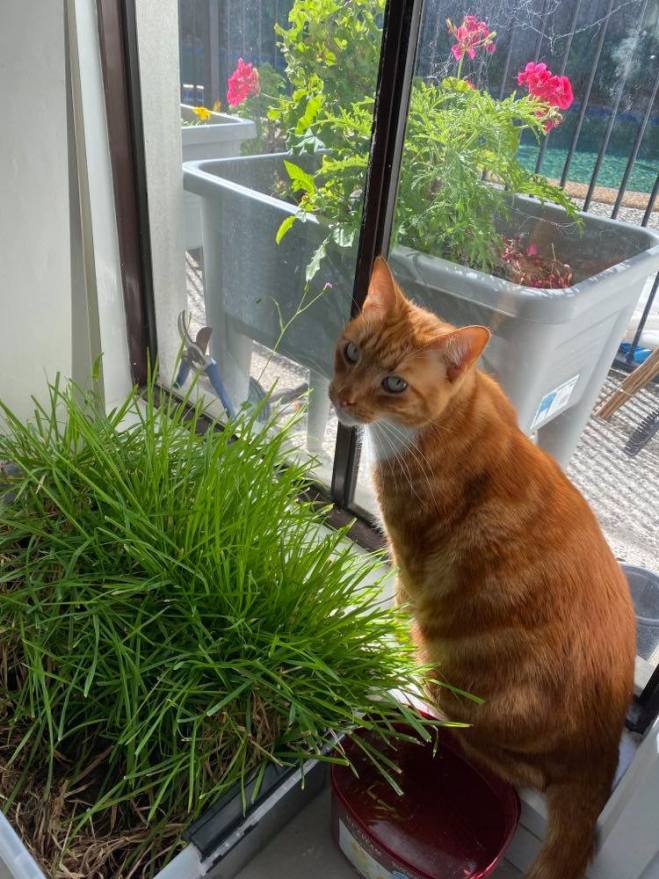 save the cat. please.

I’ve been busy writing beat sheets for my Nanowrimo project. This how I have fun now…

Like many a dedicated Pantser (writing by the seat of my pants for all those who’ve been wondering what the term referred to…) I have come to plotting out of the desperate need to write more and write faster. I’m a slow reader and a slower writer and plotting and using a Beat Sheet basically provides a scaffold for the story.

There’s still plenty of room for pantsing it during the storytelling process of the first drafts but you have a basic idea of what the major beats are and are less likely to write yourself into an awkward corner. I’m speaking from experience here…

I’ve been reading Robert McKee’s incredible book Story over the past year, devouring Masterclass lessons, and I’ve just read Save the Cat! by Blake Snyder. I’m juiced up on plot devices, MacGuffins, and inciting events! If you’re wondering why the book is called ‘Save the Cat’, this is what Wikipedia says on the matter…

The title Save the Cat! was coined by Snyder to describe a decisive moment when the protagonist demonstrates that they are worth rooting for. Snyder writes, “It’s the scene where we [first] meet the hero”, in order to gain audience favor and support for the main character right from the start.

So the hero rescues the kitty from the tree or the burning building and we see that no matter what other character flaws they may have, they are, at heart, a decent person and worthy of our attention. For my nano project My heroine, Hannah, finds a long-dead body in her new backyard and then… stuff happens… So in my plotting, I’m trying to see if there’s a ‘save the cat’ moment here.

On the subject of saving cats, I was horrified to hear that multiple entrants to the Scarlet Stiletto Awards featured the untimely death of cats in their stories. I don’t know how many entrants used such a ‘plot device’ but it must have been a few for the press release to mention it. I have to admit, it would be a deal-breaker for me.

There’s an unwritten rule among storytellers now that you don’t hurt the dog. You hurt a dog in a story and you’re dead to most readers. Why aren’t cats afforded the same respect? Is it because cats are considered less loyal or loving than dogs? Personally, I want ‘no animals hurt in the making of this story’ thank you very much.

I know it’s imaginary but as Neil Gaiman says, fiction is the lie that tells the truth, after all.

I know that sometimes it happens. Call of the Wild broke my heart many years ago, but it was written in different times and the death of the dog wasn’t intentional. Ditto for the startling scene with the deer in The Little Paris Book Shop. Bad stuff happens every day especially to animals that come up against human civilisation. It’s a fact. Every time I drive south through the gorgeous countryside near my house I see roadkill. Humans have made much of the natural world inhospitable to our furry and feathered and four legged friends.

But let’s not make our fiction a party to the violence because the rest of that Neil Gaiman quote in Art Matters is this:

So if you want to get your readers to love you, save the cat, don’t hurt him.