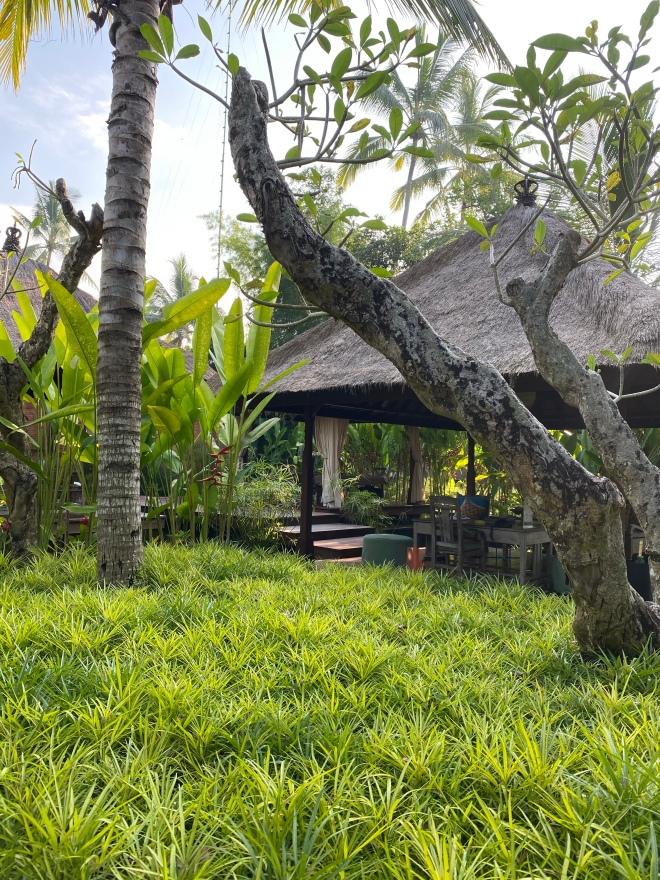 Maybe the Horse will Talk – a review of sorts

I really have to work on my ability to read literary fiction, fall in love with the story, the characters, everything and still let go of my need for the ending to give me the closure I’m looking for. I know, nobody promised me a HEA (happily ever after). I just wanted an ending, one I didn’t have to craft in my own head.

Maybe my writing is stymied by my desire to learn the rules and adhere to them? My desire to give the reader a beginning, a middle, and an end. The last book I read, memoir The Erratics, was non-linear to the point of circular and it was fabulous. Maybe I’m too afraid of confusing my reader. Maybe I underestimate my readers.

Elliot Perlman’s writing is intelligent and sublime in turns and I love his complete disregard for the idea it’s a stretch to believe that the narrator doesn’t always know what’s on in every character’s head at once. I’m just learning the power of POV and here’s Perlman just chucking it out with the bath water (and I love it!!! I’m in love with his cheeky asides and his tangents that lead nowhere. I need to learn how to write those in such a way that readers don’t assume I’m lost in my own story.)

He uses italics and not just in speech. He uses a lot of adverbs. Just scrapes through the Bechdel test. But damn it’s a great read. It’s even a great vacation read. How’s this for sparkling dialogue…

“are you a religious man, Featherby?” “No, we’re Anglican.”

Just read the book and later we’ll speculate on all the endings we would have enjoyed. Maybe we will pitch it to a script writer because this would make great tv but tv shows tend to need an ending.

Nasrudin was caught in the act and sentenced to die. Hauled up before the king, he was asked by the Royal Presence: “Is there any reason at all why I shouldn’t have your head off right now?” To which he replied: “Oh, King, live forever! Know that I, the mullah Nasrudin, am the greatest teacher in your kingdom, and it would surely be a waste to kill such a great teacher. So skilled am I that I could even teach your favorite horse to sing, given a year to work on it.” The king was amused, and said: “Very well then, you move into the stable immediately, and if the horse isn’t singing a year from now, we’ll think of something interesting to do with you.”

As he was returning to his cell to pick up his spare rags, his cellmate remonstrated with him: “Now that was really stupid. You know you can’t teach that horse to sing, no matter how long you try.” Nasrudin’s response: “Not at all. I have a year now that I didn’t have before. And a lot of things can happen in a year. The king might die. The horse might die. I might die.

“And, who knows? Maybe the horse will sing.”