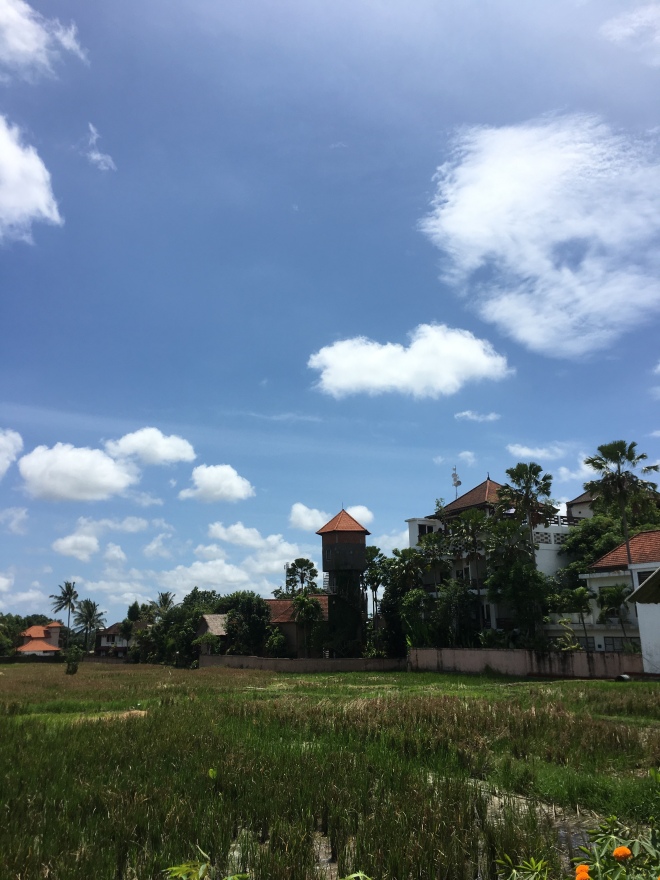 On the hero’s journey…or not?

The other day I was pondering whether everything is a miracle or nothing is. It’s a good way to think about the world. Is a rainbow a miracle or a trick of the eye? Or both? A baby? Is it all just a bunch of stuff?

I was surprised when I read that one facet of the archetypal hero’s journey is that once the hero has accepted the quest, everything they encounter becomes meaningful.

This helps no end when writing a hero’s journey but on the joyride that is life meaning only exists where we place it. The feeling that life pivots on moments as I’ve previously riffed on can perhaps offer only analysis paralysis. Is this the moment? Is this?

Or this? I’m heading home after a relaxing vacation so I’m a little (more) pensive. Getting on a plane can do that.

When I get home, I’ll start on the second draft of Circle of Ashes, the WIP that I started in November for National Novel Writing Month. The two main characters Gallice and Dr Shelagh Barton are most definitely on a hero’s journey even though I didn’t realise this until day 7 of Nanowrimo. They realised! They were doing all kinds of crazy things and I was like ‘hey, these two are on some kind of quest…!’ I can’t really describe that feeling when characters start taking on a life of their own.

So, unlike life, where heaps of random shit happens all the time, I can keep in mind while writing; if it doesn’t move the story forward dump it! If it doesn’t pertain to the ‘quest’ delete it. Everything must mean something. There are no random events but there may be plenty of coincidences… the challenge is not to get silly and put in all kinds of unbelievable stuff. As tempting as a deus ex machina can be apparently readers don’t like them!

Gallice is a strong woman from an imagined age (Neolithic Celt) when women and men had defined roles but these were not decided by their gender but their gifts and desires. Dr Barton in modern England, has focused on her career to the detriment of every relationship except the one with her doting grandmother. She feels nothing while Gallice feels everything– deeply.

They are going to be fun to write.